Yuri Molchan
Close to half a billion Shiba Inu have been destroyed over the past several days, while SHIB has been in decline 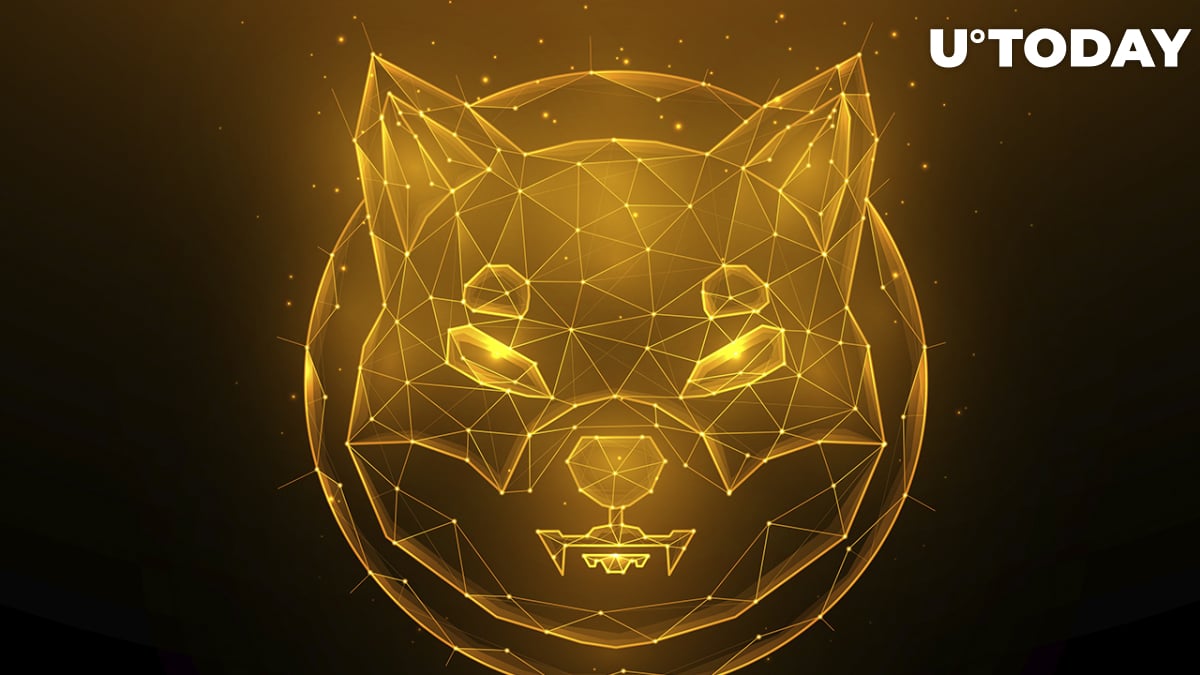 Crypto tracker @shibburn has announced that over the past week, a total of 436.3 million SHIB have been incinerated. A substantial amount of Shiba Inu has also disappeared in the past 24 hours.

Meanwhile, the second largest meme cryptocurrency, Shiba Inu, has been down over 17% since March 1.

Almost half a billion SHIB gone within a week

As per data from @shibburn collected from etherscan, since Monday, Feb. 28, a massive amount of Shiba Inu has been sent to "inferno" addresses and thus taken out of the currently circulating supply of the second most popular canine token—a combined 436,364,849 tokens.

@shibburn has also reported that, in the past 24 hours, several teams inside the SHIB community wired a total of 19,464,019 canine tokens in 11 transactions. Within the past few hours, two more SHIB portions of 1.7 million and half a million tokens were moved to dead-end wallets.

In the past 24 hours, there have been a total of 19,464,019 $SHIB tokens burned and 11 transactions. Visit https://t.co/t0eRMnyZel to view the overall total of #SHIB tokens burned, circulating supply, and more. #shibarmy

WhaleStats cryptocurrency service that tracks the crypto riches of the largest ETH investors has tweeted that Shiba Inu, at the moment, is the second biggest asset owned by Ether whales.

SHIB comes second after FTX Token here—ETH whales are holding $1,471,684,907 worth of FTT. That is 16.55% of their entire crypto holdings, according to data provided by WhaleStats.

Wirex adds Shiba Inu, along with four other coins

There is some good news for the SHIB army too, though. As covered by U.Today earlier, on March 7, Wirex global payment platform with roughly 4.5 million users worldwide added SHIB, enabling its army of customers to send, store, receive and exchange SHIB tokens.

Four other cryptos were added by Wirex, aside from SHIB: Terra (LUNA), Bitcoin Cash (BCH), Cosmos (ATOM), Enjin Coin (ENJ) and Orchid Protocol (OXT), according to the recent tweet posted by the company.