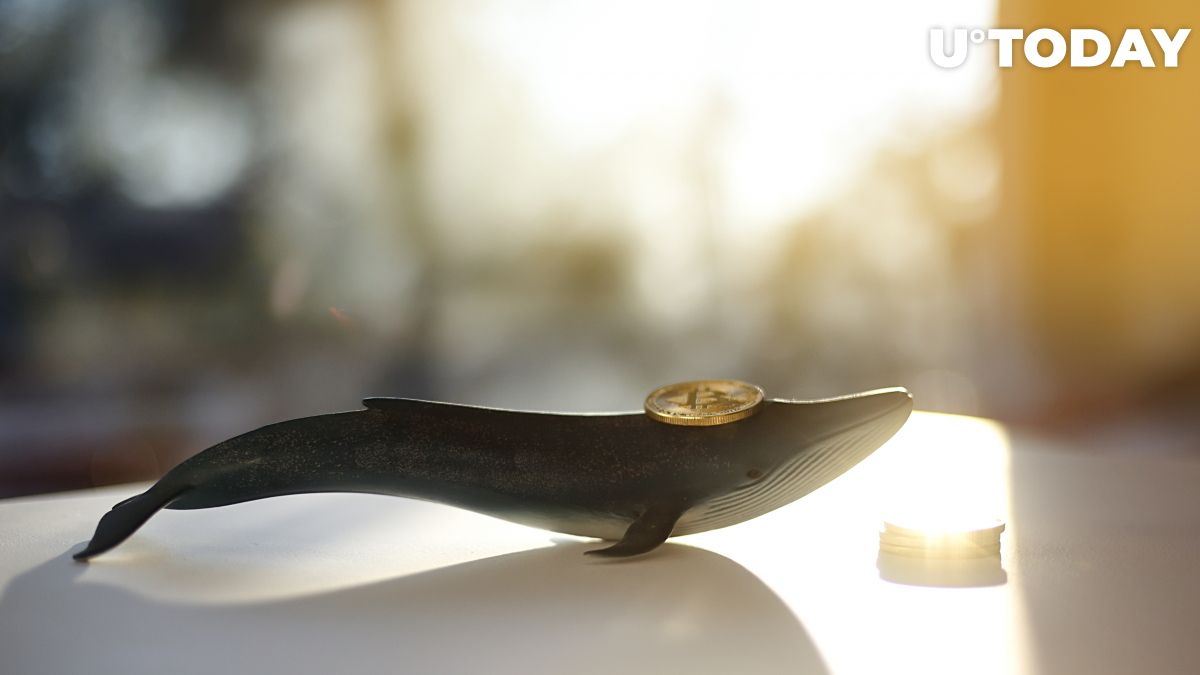 According to data provided by Whale Alert, a Bitcoin wallet containing 407 BTC ($15.5 million at press time) has been activated for the first time since 2013.

Bitcoin is currently trading at roughly $38,000 on major spot exchanges.

Related
Infamous Satoshi “Unmasking” Turns 8
It’s possible that the wallet came out of dormancy after its owner finally managed to unlock it. One also shouldn’t rule out that someone had such a high level of conviction.

Over the past few months, several similar Bitcoin wallets came to life after years of inactivity. Addresses that date back all the way to 2011 typically attract the biggest amount of public interest since they could be possibly linked to none other than Satoshi Nakamoto.