213.6 Million SHIB Burned in 10 Transactions, Half Billion to Be Gone on March 15

Yuri Molchan
Over 210 million Shiba Inu have been destroyed, while more than twice as much is going to be burned in 11 days 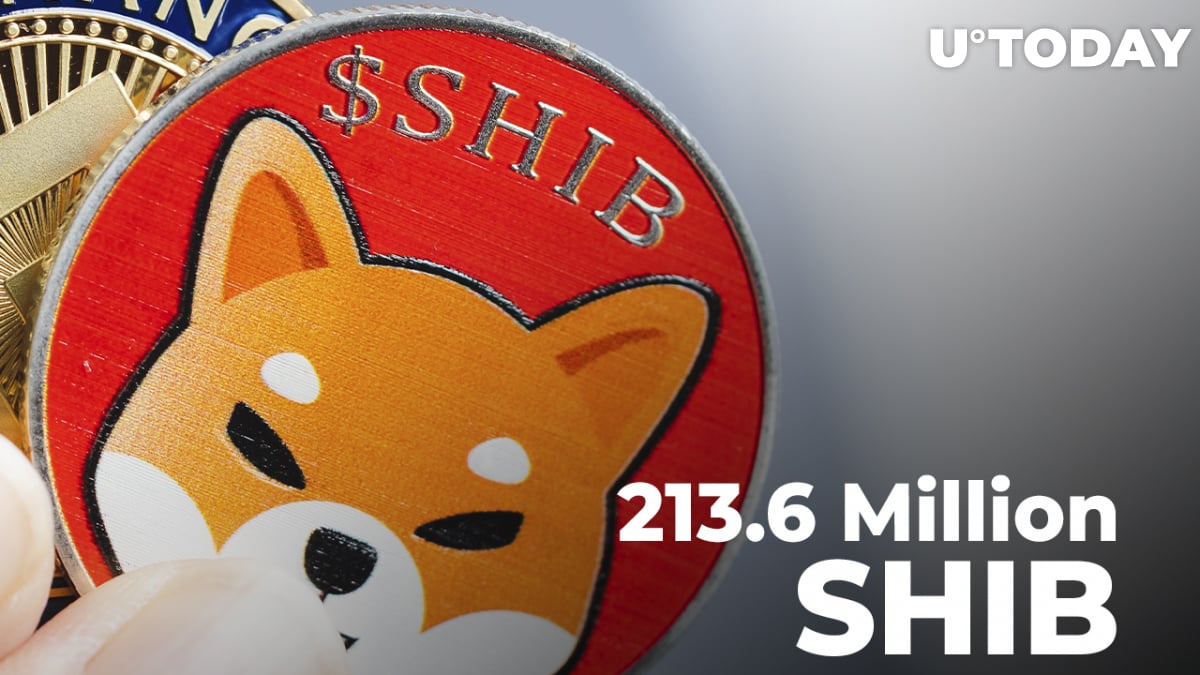 The SHIB community continues removing SHIB tokens from circulation, according to data spread by @shibburn service that aggregates data on SHIB burns from etherscan. Over the past day, a substantial amount of over 213.6 million SHIB has been sent to dead-end addresses from which coins cannot be spent or withdrawn.

Beyond that, a major SHIB burner intends to destroy at least 514.5 million Shiba Inu in slightly less than two weeks.

As per a recent tweet by @shibburn, a comprised 213,640,225 Shiba Inu (the second most popular meme cryptocurrency after Dogecoin on the market) has been locked in so-called dead crypto addresses.

It took the burn teams just 10 transactions to remove that amount of meme crypto. That was the equivalent of $5,360.

@shibburn aggregates all SHIB burn transactions from etherscan on their website. According to that info, 12 hours ago, Shibburn.com itself incinerated more than half of the aforementioned sum of crypto—150,000,000 SHIB.

In the past 24 hours, there have been a total of 213,640,225 $SHIB tokens burned and 10 transactions. Visit https://t.co/t0eRMnyZel to view the overall total of #SHIB tokens burned, circulating supply, and more. #shibarmy

The Shiba Inu community gave them a shoutout on Twitter.

The official Twitter page for the Travis Johnson SHIB burn games company has announced that by March 1, they had acquired $12,806 worth of SHIB for their upcoming burn event. The company uses revenue from advertising in their games to acquire Shiba Inu and then burn it.

Amount to burn on March 15:

Think about how amazing that is, we beat last month, with 3 less days, and Android being shady as hell.

Working on the store revenue section, so this number will go up slightly before the burn.

I think we shoot for $20k next month! pic.twitter.com/5WZOhEpXPT