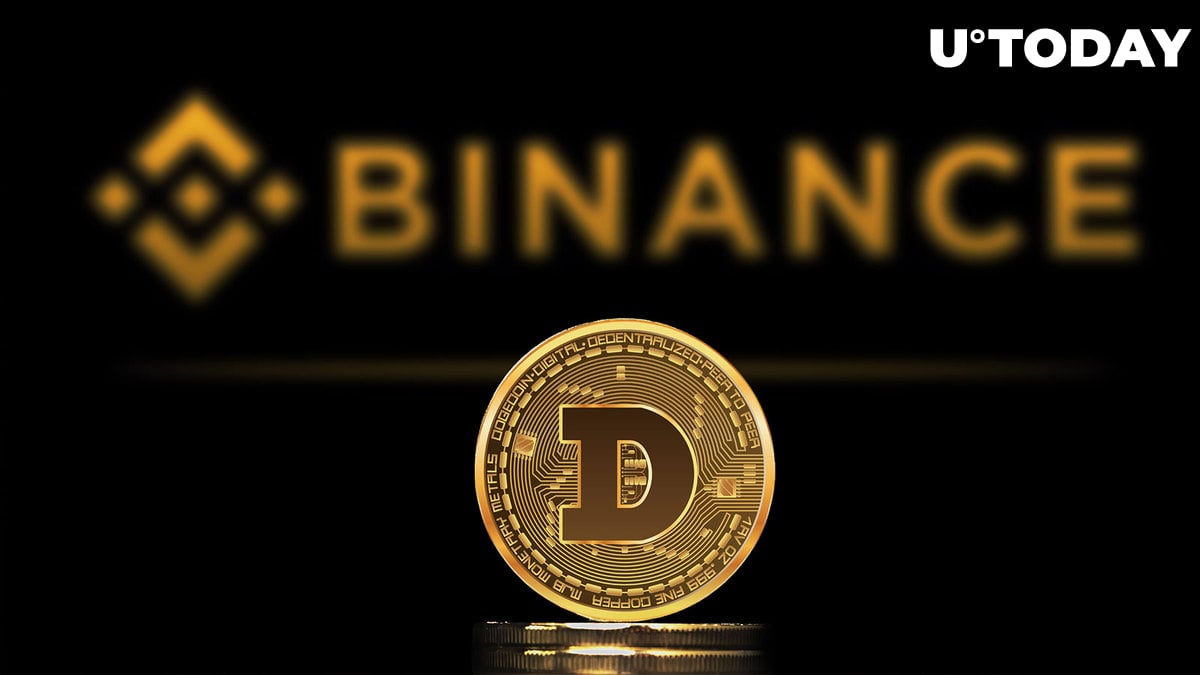 On Oct. 27, the price of the largest meme coin by market cap began to rise on the news of Elon Musk's plans to complete the Twitter purchase deal by Friday. The DOGE army had been expecting that Musk would implement Dogecoin payments on Twitter.

However, when the fact of the Tesla boss taking over Twitter was officially confirmed by mainstream media, DOGE started dropping heavily.

Recently, Musk launched a completely new product for himself – a perfume called "Burnt Hair" – which costs $104 per bottle and is rather a collector's item. It was made by Musk's The Boring Company and, thanks to a partnership with BitPay, users were able to buy the perfume for Dogecoin, Shiba Inu, Bitcoin and a dozen other coins.

At the start of the year, Tesla began selling its merchandise for DOGE, with SpaceX following it in the spring.