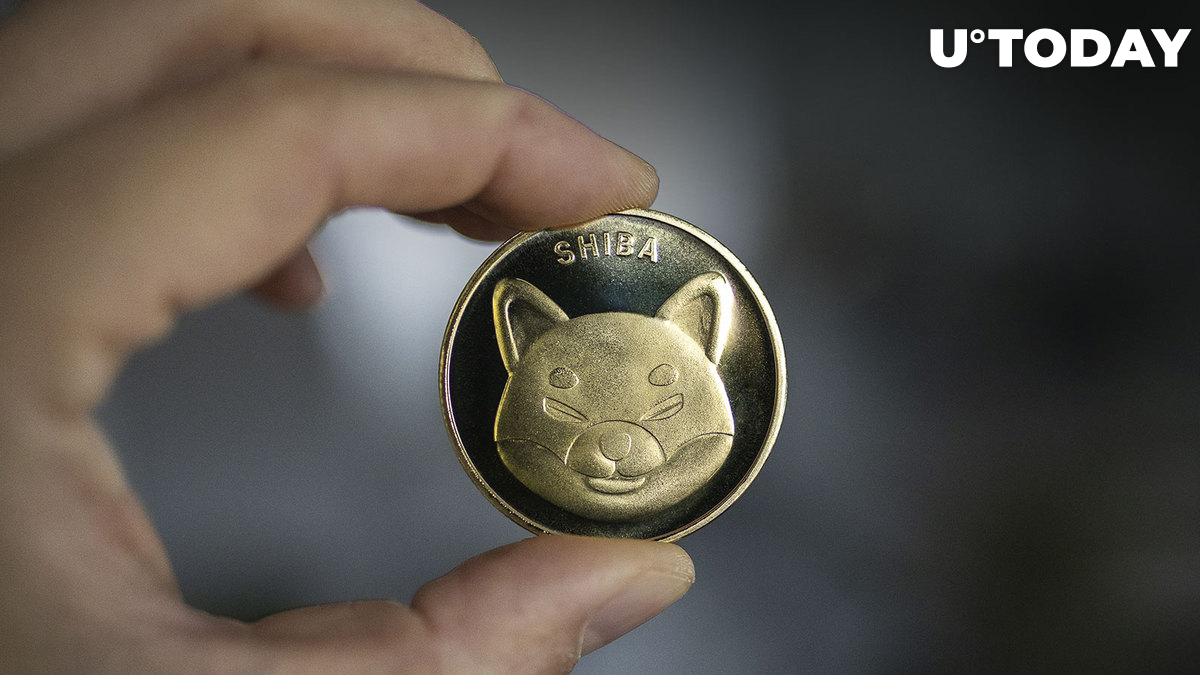 Twitter user @shibaplay_shared that over the past 14 hours, over a trillion SHIB have been moved in two staggering lumps of 858 billion and 420 billion meme coins.

In the meantime, the SHIB price has been demonstrating a fall that followed a massive price spike.

Details provided by Etherscan show that the 858.5 billion transfer was made by Binance exchange internally. The 420 billion piece of SHIB was moved from an xSHIB Token address to an anonymous wallet.

As per data announced by WhaleStats wallet tracking service, the top 100 whales on Ethereum have gotten rid of a large amount of SHIB they held a day ago.

Now, their overall SHIB stash has plunged below the $100 million level in USD equivalent. After selling $33 million worth of SHIB, the largest 100 investors on ETH own $89,781,650 in this meme coin.

SHIB is 5% up after massive drop

Earlier today, the second largest meme coin reversed and began rising, adding 5.12%. This happened after a tremendous fall of the price by 11.45%.

In the past two days, SHIB has been moving in tandem with another popular meme coin — DOGE. Shiba Inu followed DOGE up as news of Elon Musk finalizing his deal on purchasing Twitter leaked out to the media.

Both coins fell sharply together yesterday and are rising again as the acquisition is complete.