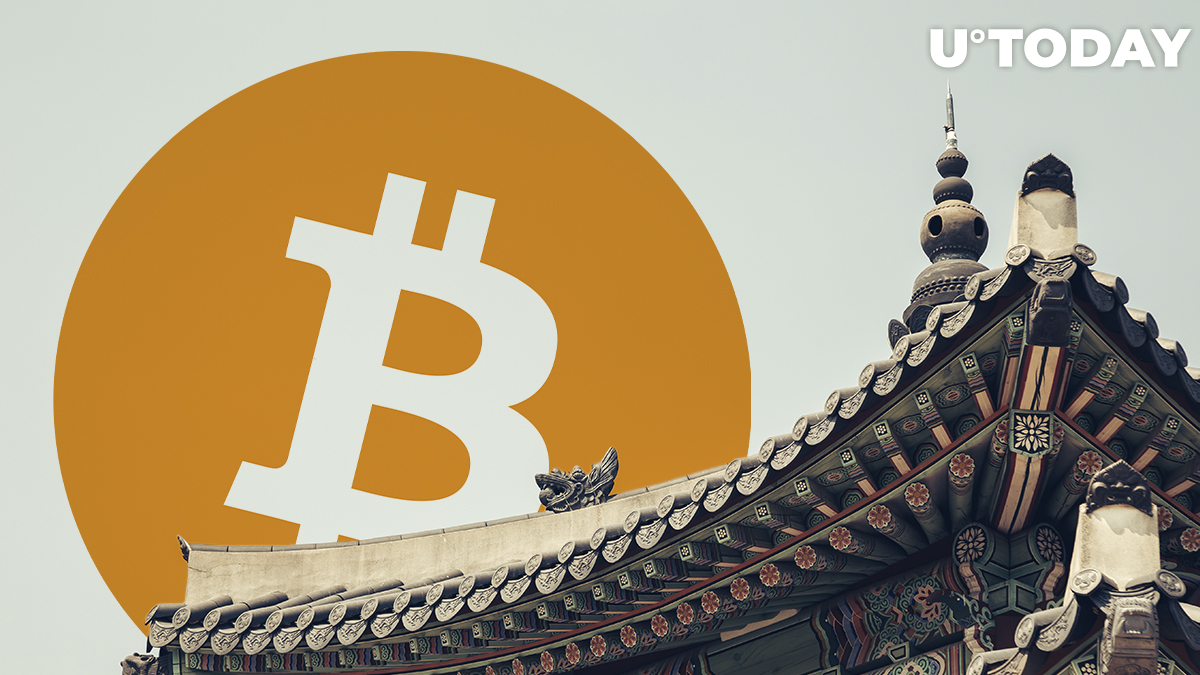 The Korean Teachers' Credit Union (KTCU), which boasts more than $40 billion in assets under management, plans to invest in a spot Bitcoin exchange-traded fund, according to an Oct. 25 report by The Korea Economic Daily that cites industry sources.

The size and the timeline of the investment remain unclear for now, the report says.

The teacher's fund is allegedly waiting for the first Bitcoin ETF to launch in South Korea next year.

A KTCU official claims that the institution plans to consult with local asset managers before making a decision regarding asset allocation:

As reported by U.Today, the first Bitcoin futures ETF launched in the U.S. with a bang last week. Apart from breaking GLD's long-standing record for the fastest ETF to reach $1 billion in assets, it also pushed the BTC price to a new all-time high of over $67,000.

The SEC is yet to approve a spot Bitcoin ETF, but asset manager Grayscale is already trying to achieve such a feat.

In 2020, the KTCU scored its best year since 2009, recording a 10% investment return that totaled $2.9 billion. Its net profit amounted to a record-breaking $844 million.

The stock of software company Ellie Mae was among its most successful bets last year, generating a 65% return on investment.

Domestic and overseas equities comprise the lion's share of the fund's assets.