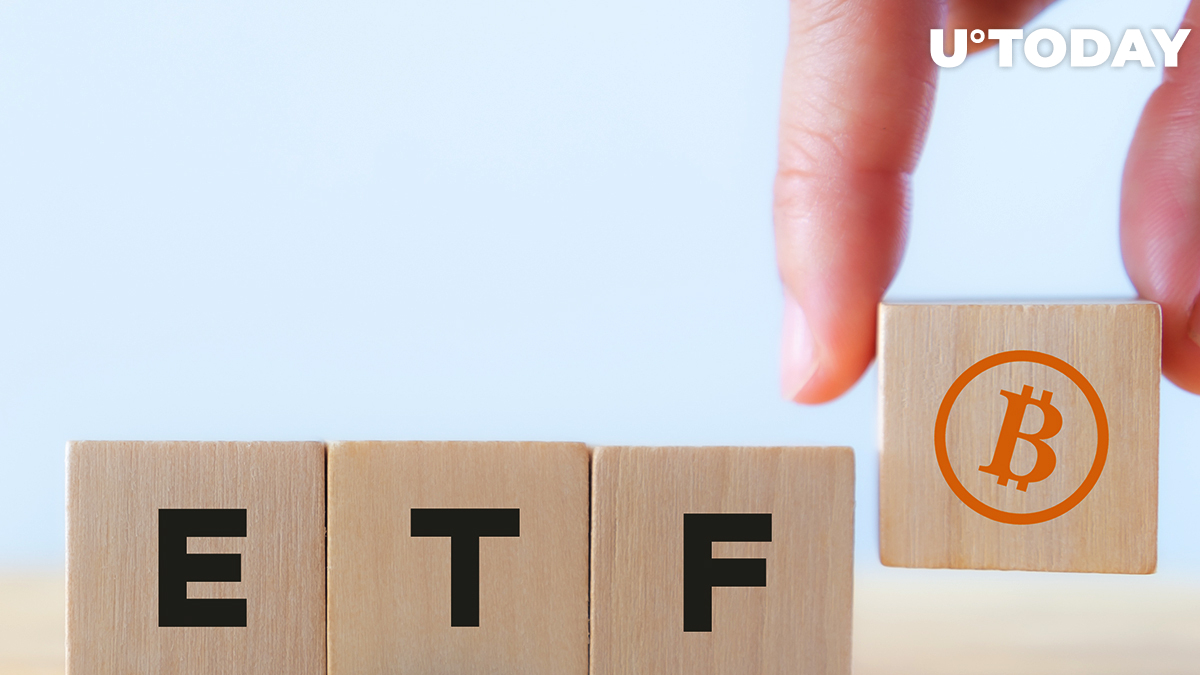 According to Bloomberg, the first U.S. Bitcoin futures exchange-traded fund under the BITO ticker proved to be the second-most traded ETF on the NYSE on Tuesday, Oct. 19.

According to Bloomberg Terminal, for Fidelity clients, the Bitcoin Strategy ETF launched by ProShares and approved by the SEC became the second-most traded fund on the first day of its launch: Tuesday, Oct. 19.

The tweet has it that traders on the Fidelity platform placed over 10,100 buy orders and seven times more sell orders for BITO—the ticker that Bitcoin ETF goes by on the NYSE.

The Bitcoin ETF traded an astounding $320 million within just the first half-hour on the NYSE. The price increased by almost 5%, rising to $41.94. Overall, on Tuesday, more than 24 million shares were on the platform, according to Bloomberg's data.

As trading started on Tuesday, the flagship cryptocurrency, BTC, surged above the $63,000 level, inching closer to beating its all-time high of $64,800 reached in April this year.

At press time, Bitcoin is trading at the $64,000 level on the Kraken exchange.