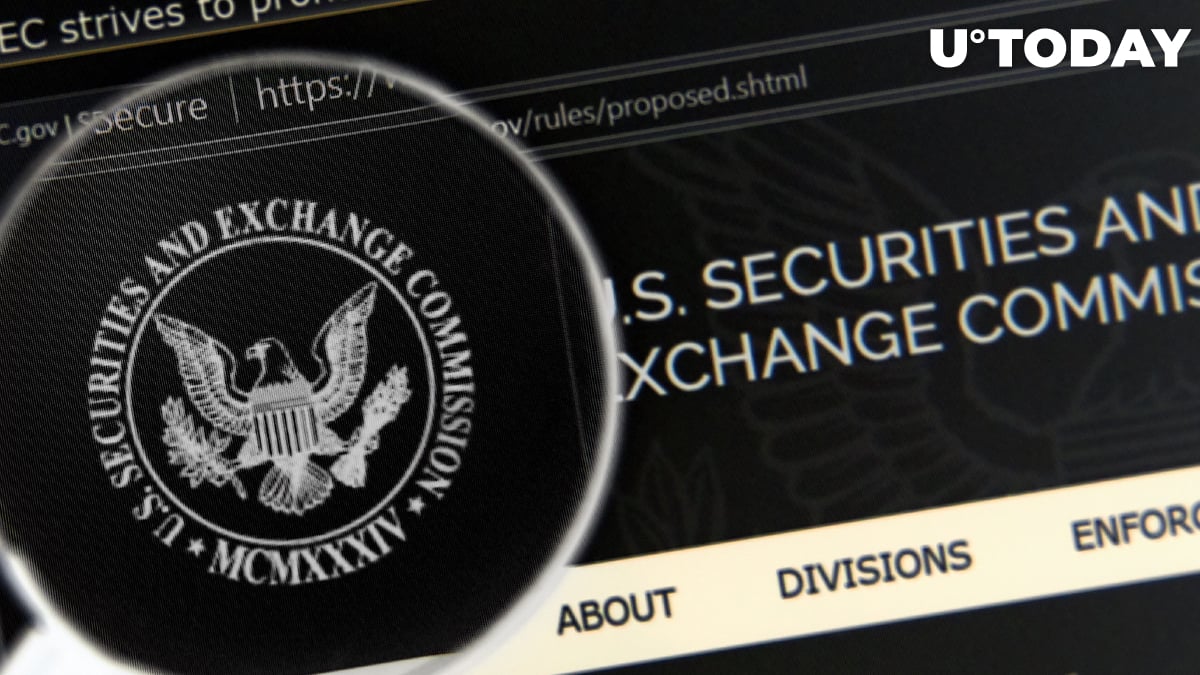 The head of the largest crypto-holding hedge fund Grayscale, Michael Sonnenshein, has shared his view on the potential approval of Bitcoin ETFs by the SEC and explained why the regulator should really approve a spot Bitcoin ETF first, rather than a Bitcoin futures ETF.

Meanwhile, SEC chairman Gary Gensler has recently expressed a preference for letting a Bitcoin futures ETF into the market first, rather than a spot BTC exchange-traded fund. The host, Joe Kernen, has called that "putting a horse before the cart."

The talk has also touched on the recent Bitcoin adoption by El Salvador.

"Approving futures ETF before spot ETF would be short-sighted"

Answering a question from Kernen, Sonnenshein stated that it would be short-sighted if the SEC allowed the release of a Bitcoin futures ETF before approving a Bitcoin spot ETF.

The SEC is here to think of investors and protect them. Spot Bitcoin exchange-traded funds are more convenient to investors from the point of view of costs and certain protection, as Sonnenshein pointed out.

As reported by U.Today, earlier this year Grayscale and several other companies, including VanEck asset managing company and Invesco, filed for a Bitcoin futures ETF to be approved.

The Grayscale CEO reckons that the SEC chair has given preference to a Bitcoin futures ETF rather than a spot ETF due to certain issues they have had with Bitcoin in the past. However, Sonnenshein believes that both Bitcoin spot and futures ETFs should be allowed onto the market simultaneously.

"It would be short-sighted of the SEC to allow a future based product into the market before a spot product. They really should be allowing both products into the market at the same time and let investors choose," says @Sonnenshein on #bitcoin ETF. pic.twitter.com/SQLw8KbCxF

Bitcoin podcaster C.J. Wilson has agreed with Sonnenshein, saying that spot-based Bitcoin ETFs make more sense since futures would push away many potential investors from U.S. pension funds (Roth Ira accounts) and other accumulation accounts that get into Bitcoin long-term based on the hype around BTC.

Related
Bitcoin Down by Almost $1,500 After El Salvador Pump

Michael Sonnenshein was also asked about the Bitcoin purchase worth $21 million made by the El Salvador government.

Earlier, U.Today covered that this small country that has adopted Bitcoin as legal tender has bought 400 Bitcoins. Today marks the first day of Bitcoin working as a legitimate means of exchange there.

This adoption carries a lot of momentum, Sonnenshein stated. He believes that when El Salvador's citizens start using BTC for remittances, it may drive other countries to follow suit.