4 Mln Dai Minted with Wrapped Bitcoin (WBTC) in One Transaction 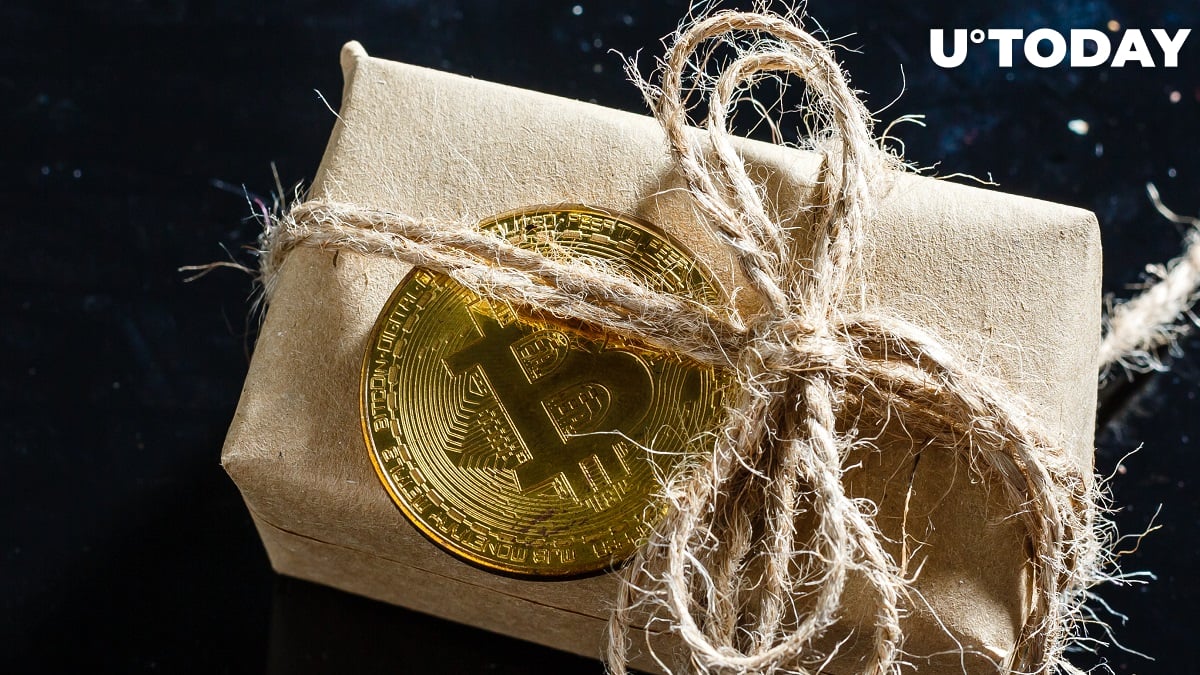 According to data provided by decentralized finance tracker DeFi Pulse, the value of Bitcoin locked in the DeFi lending protocol Maker ‘exploded’ on May 20.

As explained by MakerDAO creator Rune Christensen, 4 mln Dai was minted with wrapped Ethreum-based Bitcoin (WBTC) in just one transaction.

4 million Dai was just minted with WBTC in a single transaction. This really showcases the latent demand for non-ETH assets, and it's the beginning of a broader trend of DeFi acting as an economic vacuum that will eventually attract almost all value to the Ethereum blockchain.

On May 3, WBTC, an ERC-20 token that is backed by Bitcoin 1:1, was approved as a new collateral asset by MRK holders. Prior to that, there were only three options: ETH, BAT, USDC.

The four cryptocurrencies can be used to generate Dai, the first decentralized stablecoin that is pegged to the U.S. dollar.

While Bitcoin is behind Ethereum when it comes to transaction speed, it can offer significantly greater liquidity, which explains this growing demand for non-ETH assets.

Christensen says that he expects that the growing DeFi ecosystem will attract ‘almost all value’ to Ethereum.

On May 14, the total value locked in wrapped Bitcoin reached its current peak of $22.45 mln after a 999.6 WBTC mint that took place in just one transaction.

Jack Dorsey-backed crypto startup CoinList was responsible for the historic mint, which allowed it to topple Kyber Network and become the number one WBTC merchant, writes researcher Alex Svanevik.

Prior to that, the synthetic version of Bitcoin had already dwarfed the capacity of the Lightning Network that lets users opening an off-chain payment channel.