$35 Million Were Stolen During Vee.Finance Hack: Here's Why Market Might Become Main Victim 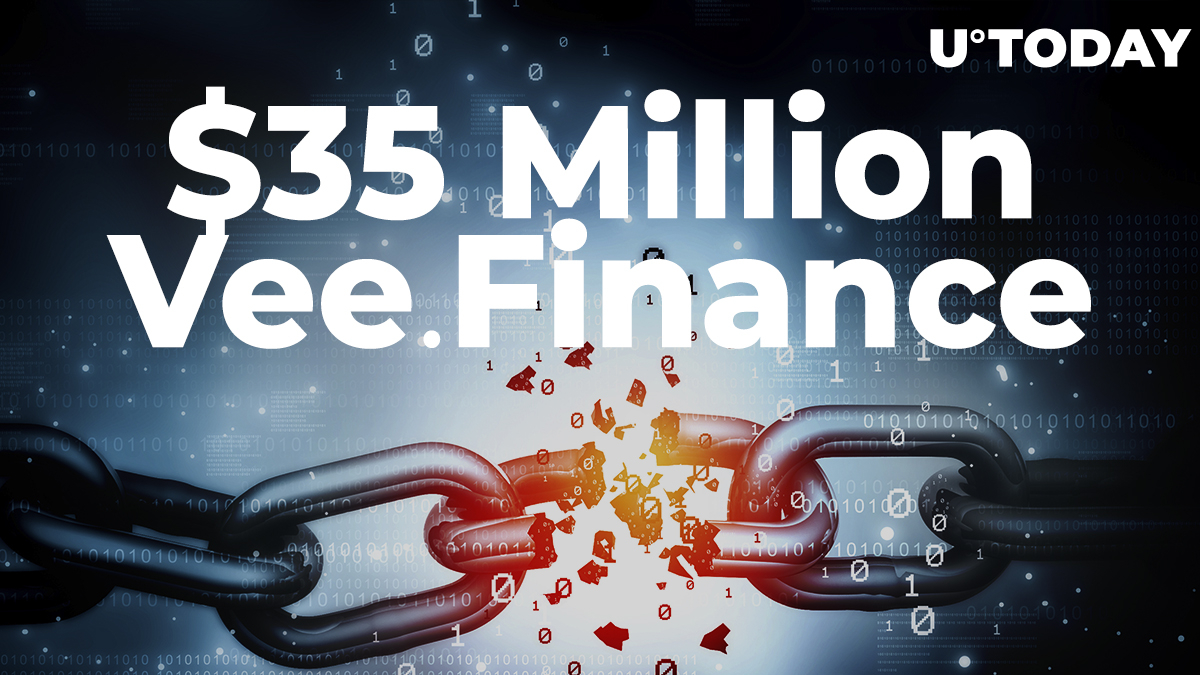 According to the recent announcement on the project's website, the VEE finance team has noticed abnormal activity on the network with a large transaction volume of 8,800 ETH and 213 BTC. The team has quickly noticed that the transfers were not part of a normally functioning network.

The hacker's target was the VEE Finance contract address that contained $35 million. The attacker has successfully transferred funds from it to its own wallet (0xeeeE458C3a5eaAfcFd68681D405FB55Ef80595BA) which has already been tagged as the "heist" address by Etherscan. Similar to the Poly Network hack, funds remaining on the address will not likely be accepted by any centralized exchange or even be denied by major nodes.

As stated in the announcement, the Stable Coin section of the project was not affected by the hack. Currently, the address of the attacker has not yet transferred the funds to exchanges or processed the stolen funds. The team is actively working to contact the hacker and convince him to recover the assets as with the Poly Network hacker.

Potential consequences for the market

Though VEE finance investors and holders have suffered the most from the recent hack, the market might also become an indirect victim if the hacker manages to move and realize stolen funds. In cases like this, hackers tend to realize funds almost immediately on a decentralized exchange that creates significant selling pressure on the market, especially in a period of major correction as the market is facing now.

At press time, the hacker's wallet is staying inactive with the latest transaction made around two hours ago. The wallet has been tagged as one with stolen funds, which somehow lowers the risks of funds being realized.