Bitcoin Falls to Lowest Since August with $39,900 as Potential Target 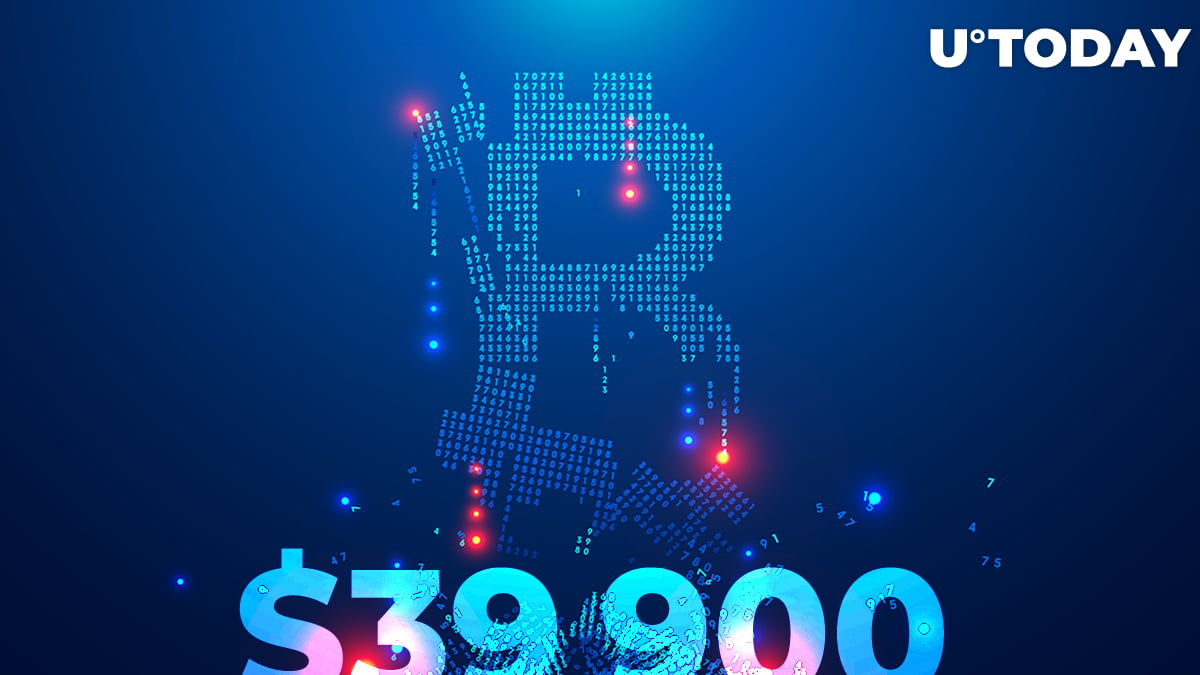 The bloodbath for Bitcoin and the crypto market continues as BTC drops to the lowest price level since August during a global sell-off of risky assets. Bloomberg experts believe that a decline to $39,900 is not ruled out.

Bitcoin falls to the lowest level since August after a global selloff in riskier assets took the overall value of the cryptocurrency market back below $2 trillion https://t.co/0ZEPeBTPDG pic.twitter.com/wD1bu1wZwV

Bitcoin drops to $40,327 before regaining some of its losses

The flagship digital currency continues to decline after losing more than 5% on Sept. 20. Overall, in the past three days, Bitcoin has dumped over 17%, falling from $48,719 on Sept. 18 to the $40,226 mark—its lowest level since August of this year.

This includes 7% lost overnight, after which BTC dropped and stopped slightly above $40,000.

The overall value of the global crypto market was pushed back below the $2 trillion line. However, by now the king crypto has recovered to the $43,218 level on the Kraken exchange.

According to the data provided by the CoinGecko crypto tracker, the top ten cryptocurrencies that follow Bitcoin on this scale have been dropping as well: Ethereum, ADA, DOGE, DOT and SOL. On Monday, Sept. 20, all of these coins were trading off their daily lows.

The collapse of Bitcoin and the altcoins was caused by fears of lack of liquidity faced by the second-largest real estate company in China—China Evergrande Group—whose 2 trillion-yuan debts pushed Hong Kong's Hang Seng index way down and hit global stock markets, along with the crypto market.

The Evergrande liquidity crisis caused a massive sell-off of risky assets, including crypto. According to data from the Bybt analytics website, over the past 24 hours, almost $1.5 billion worth of crypto was liquidated on multiple crypto exchanges. These leveraged long and short positions failed to meet margin requirements.

According to Bloomberg, Bitcoin has formed a hammer pattern in the chart—above the lower brink of the Ichimoku cloud. Should this downward movement continue, the flagship cryptocurrency may keep declining until it hits $39,900.

According to Katie Stockton, who founded Fairlead Strategies, the aforementioned is a potential support line. However, she believes that Bitcoin remains in a long-term upward trend.

Overall, Bitcoin has surged by over 40% this year, while Ethereum has outperformed it, growing four times higher.