Arman Shirinyan
According to the famous digital assets skeptic, the altcoin market might "pop" in one day 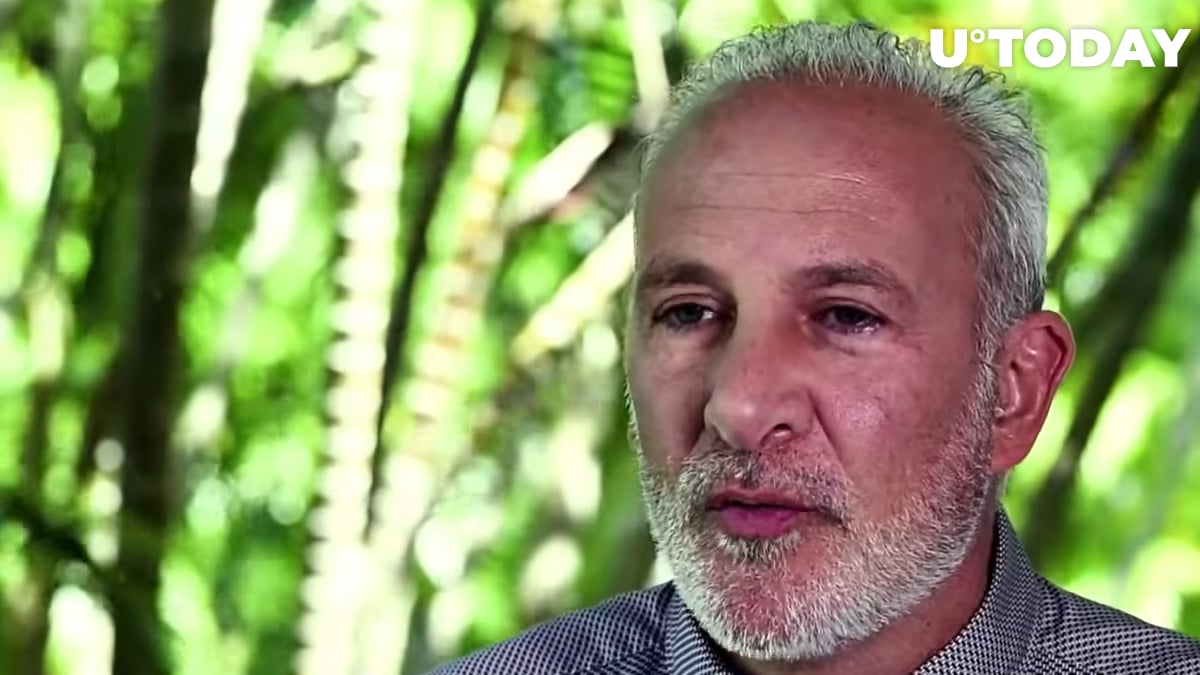 In his recent tweet, chairman of SchiffGold and famous Bitcoin skeptic, Peter Schiff, has expressed his feelings about the current state of the cryptocurrency industry, Bitcoin, and the altcoin market in general. He said that the current supply is significantly higher than the existing demand on the market. Such conditions might lead to the rapid price drop of alternative coins andof the industry as a whole.

Schiff stated that, when supply overwhelms demand, prices might implode almost overnight, referring to the famous one-day 15-20% correction that was presented on the market in May. During the recent correction on the market, both Bitcoin and altcoins faced a major 5-10% correction.

There are now over 12,000 crypto tokens, 84 of which currently have market caps above $1 billion. There is nothing special about #Bitcoin. The supply of altcoins will keep growing until the crypto bubble pops. Supply will overwhelm demand and prices will implode almost overnight.

Various market analysts and experts noted that the cryptocurrency market's correction might be tied to the increase of global risks associated with potential default that Chinese developer Evergrande may face.

At press time, Bitcoin is trading in the range of $43,000 after correcting for 8.5% in one day. After the strong plunge down, Bitcoin bounced back from $40,000 and is now not moving in either direction and forming a candlestick pattern known as a "bullish hammer" that usually appears at the bottom of downtrend movement.

In the same thread, Schiff answered one of the commentators talking about Bitcoin's potential of removing costs and latency from financial systems.

The only thing that Bitcoin will remove is money from the pockets of people foolish enough to buy it.

Previously, Schiff supported the fact that Bitcoin is replacing gold as a hedge asset. According to the CEO of Euro Pacific Capital, if Bitcoin becomes a new popular hedge asset, gold will have less selling pressure, which will lead to a potential rally.