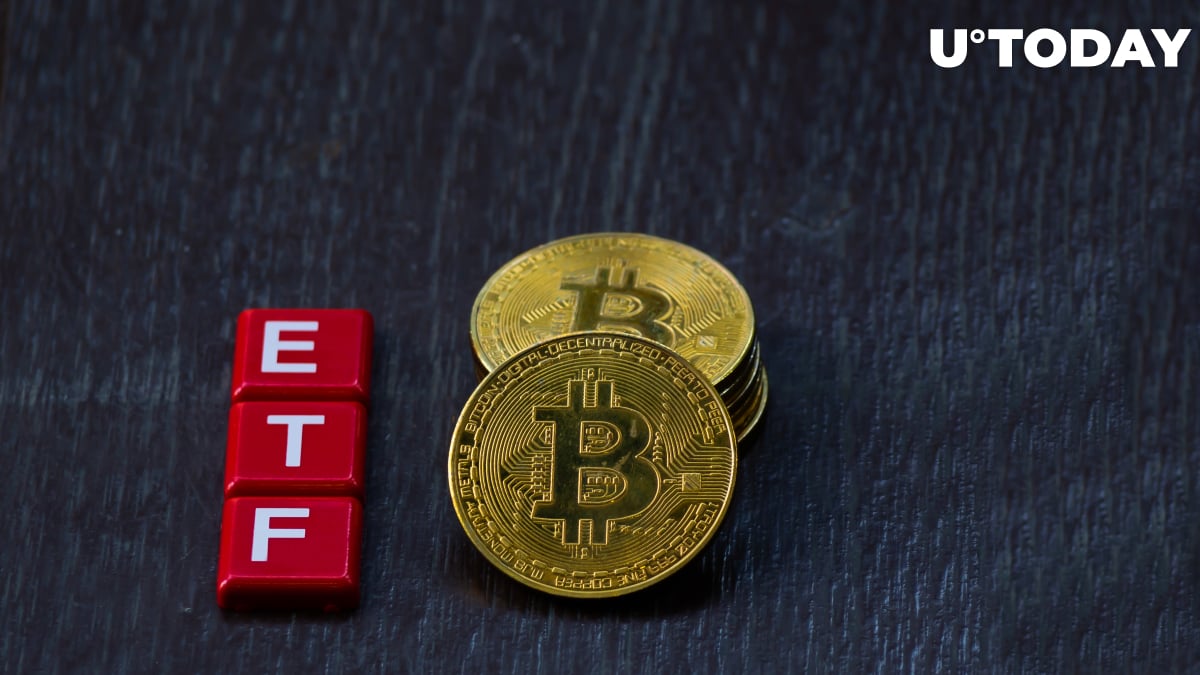 In an interview with Stansberry Research, McGlone McGlone, Bloomberg Intelligence’s senior commodity expert, predicted that the U.S. Securities and Exchange Commission could approve a Bitcoin exchange-traded fund as early as late October.

He maintains that it’s likely that the U.S. is going to follow the example of Canada, which has already approved several Bitcoin and Ether ETFs.

McGlone points to the fact that the pressure is already “strong” for U.S. regulators as new filings keep piling up.

A futures-based ETF will likely be a stepping stone for the SEC, according to the analyst:

A futures-based [ETF] might not be the best thing, but it’s better than nothing…It just opens up that legitimization window for a massive amount of money inflows.

McGlone also sticks to his prediction that the Bitcoin price could still hit $100,000 this year despite the ongoing correction. Earlier today, Bitcoin slipped to $40,192, its lowest level since Aug. 5.

While addressing Ray Dalio’s recent comments about regulators potentially killing Bitcoin, McGlone said that banning the internet was the only way of doing it.

He further notes that the probability of the U.S. cracking down on Bitcoin has been declining in tandem with the cryptocurrency’s growing adoption in the States.