27% of Bitcoin in Circulation Controlled by 0.01% Holders: The WSJ

Yuri Molchan
According to new research, 27% of circulating BTC is held by merely 0.01% of crypto wallets 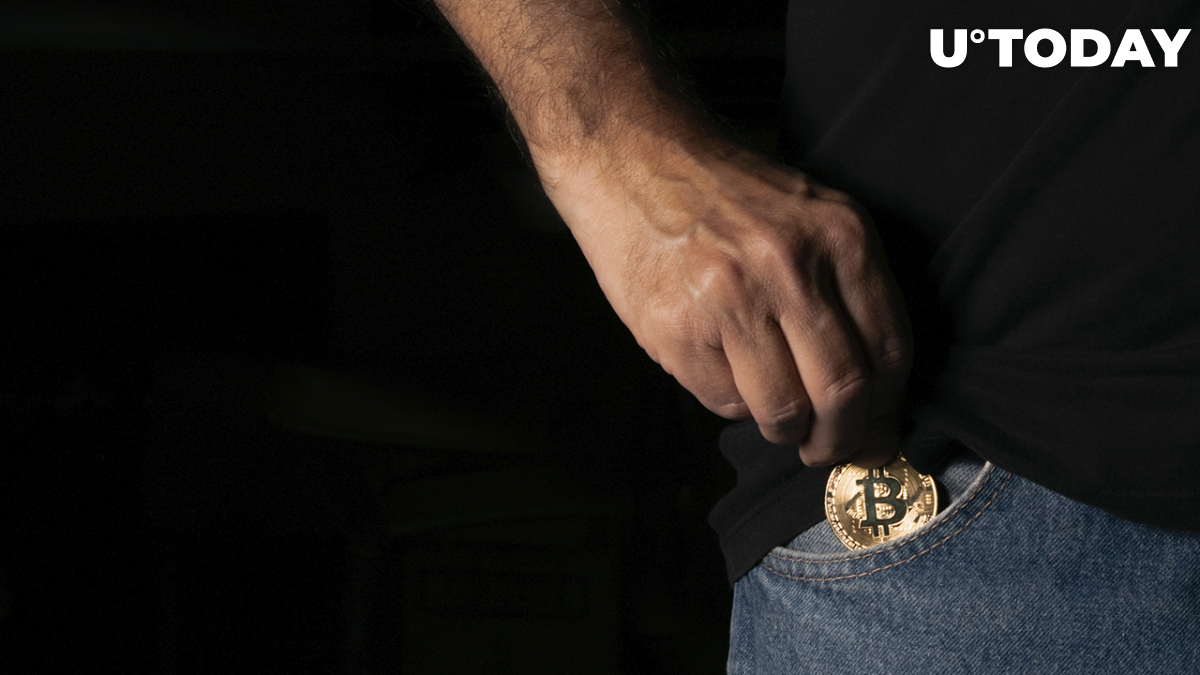 A Wall Street Journal article states that a lucky 0.01% of Bitcoin addresses are in control of a staggering 27% of all circulating Bitcoin (that is, 19 million coins), as per research conducted recently by the National Bureau of Economic Research.

Approximately 0.01% of bitcoin holders control 27% of the 19 million bitcoin in circulationhttps://t.co/W5umX0e0zp

The study has revealed that a whopping 5 million Bitcoins (the equivalent of $232 billion) is controlled by only 10,000 crypto wallets. Overall, according to recent data, Bitcoin is owned by approximately 114 million wallets across the globe.

Nineteen million Bitcoins have been mined already and are circulating, and approximately one-third of that amount of BTC is held by just 0.01% of wallets.

"Bitcoin is a very concentrated ecosystem"

A study performed by professors at MIT's Sloan School of Management and the London School of Economics has analyzed every transfer made on the BTC blockchain over the coin's 13-year history.

They believe that BTC is a highly centralized system due to this high concentration of a large BTC amount in so few addresses. Therefore, they believe Bitcoin is susceptible to systemic risk. Besides, all profits from the BTC price going up are left to a very small group of people. In the crypto sphere, they are known as whales.

Related
Bitcoin Might Not Have Bottomed Yet, According to Trading Legend Peter Brandt

Despite the fact that back in 2008, Bitcoin appeared after its creation by the mysterious Satoshi Nakamoto, and literally everyone with high IT literacy was able to turn their PC into a node and start mining Bitcoin, these days BTC is highly centralized, as was mentioned above.

Bitcoin trading is taking place mostly via centralized exchanges: Binance, Coinbase, Huobi, etc. Mining has become so expensive that only large companies can afford to "mint" new Bitcoins for the network by verifying transactions on the blockchain.

Thus, the study says, crypto exchanges and BTC miners have seen their wealth go through the roof last year and this year, when the flagship crypto's price went from $5,000 in March 2020 up to almost $69,000 this November.