Here's Who Is Pushing Bitcoin (BTC) Price Down: Glassnode Data 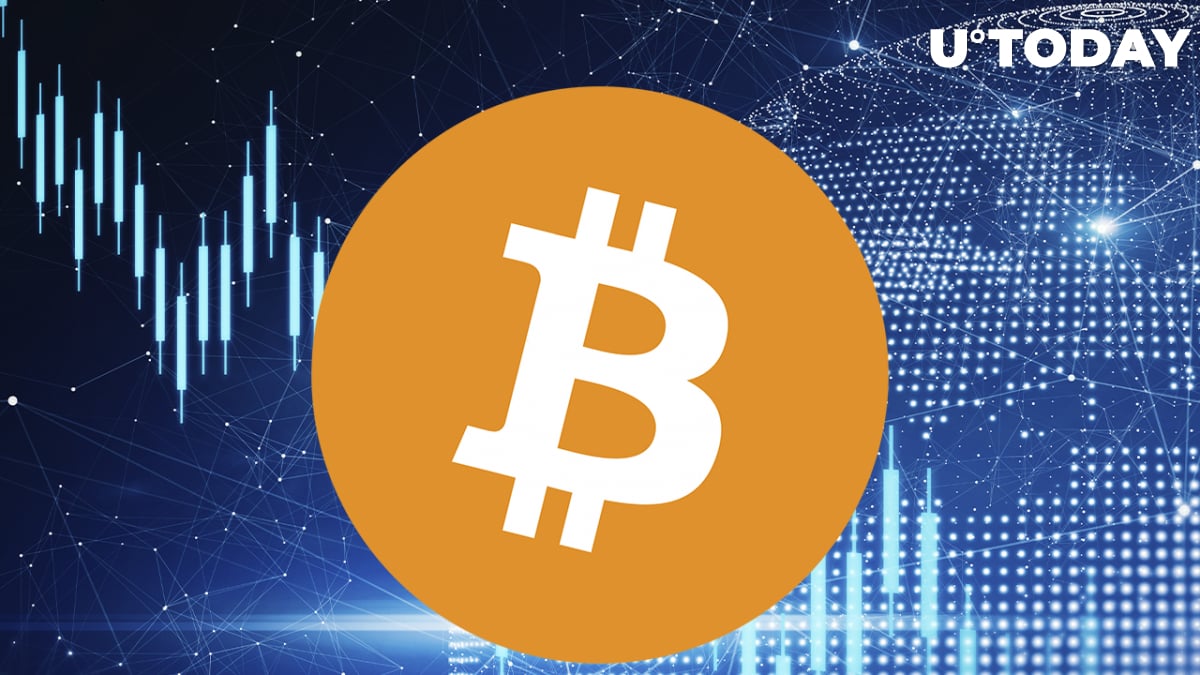 Glassnode analysts have explained who is to blame for Bitcoin's pale performance—and why the $45,000 level is crucial for its rally.

On-chain analyst Johannes, who goes by @ultravirtu, has taken to Twitter to compare the activity of Asian, European and American traders on Bitcoin (BTC) markets in recent years.

1/2 Some insights from @glassnode‘s engine room: breaking down #Bitcoin price movement by working hours reveals an unprecedented amount of selling from Asia as force behind the current downturn. pic.twitter.com/FVpILgIgky

According to him, based on Glassnode's on-chain data, a huge "amount of selling" from Asia is one of the main drivers behind the current Bitcoin (BTC) price downturn.

At the same time, the impetus of this catalyst seems to be decreasing over time. The opposite factor, driven by U.S. and EU traders, is gaining steam instead.

As covered by U.Today previously, in March, 2021, the selling power also came from Asian market sessions.

Bloomberg analysts released this theory based on their analysis of intraday lows and highs in early March sessions.

Another Glassnode analyst, @TXMCtrades, studied the behavior of long- and short-term holders of the flagship cryptocurrency.

According to him, newbie Bitcoiners (BTC) are now underwater.

1/ Entering December, #Bitcoin sought it's second bounce at the 🟢Short-Term Holder Cost Basis near $53K, which would signal demand.

This price level failed, and Short-Term Holders (owners of coins <5 months) now find themselves holding and spending in loss.

Long-term holders reach a crucial point at which their bags increase in value by 2.5x. When this level holds, historically, it is a sign of powerful demand for Bitcoin in the short-term perspective.

Otherwise, it takes several months for Bitcoin (BTC) to recover. Should their estimations work this time, Bitcoin (BTC) bulls need to defend the $45,000 level.

Also, this level is located near the 50% point of this year's price range. This combination of factors confirms that holding above $45K is lethally important for Bitcoiners (BTC).

At the same time, moving below $42,000 will definitely seal the deal for Bitcoin (BTC) bears as the flagship cryptocurrency asset will "spell uglier price action," an analyst added.