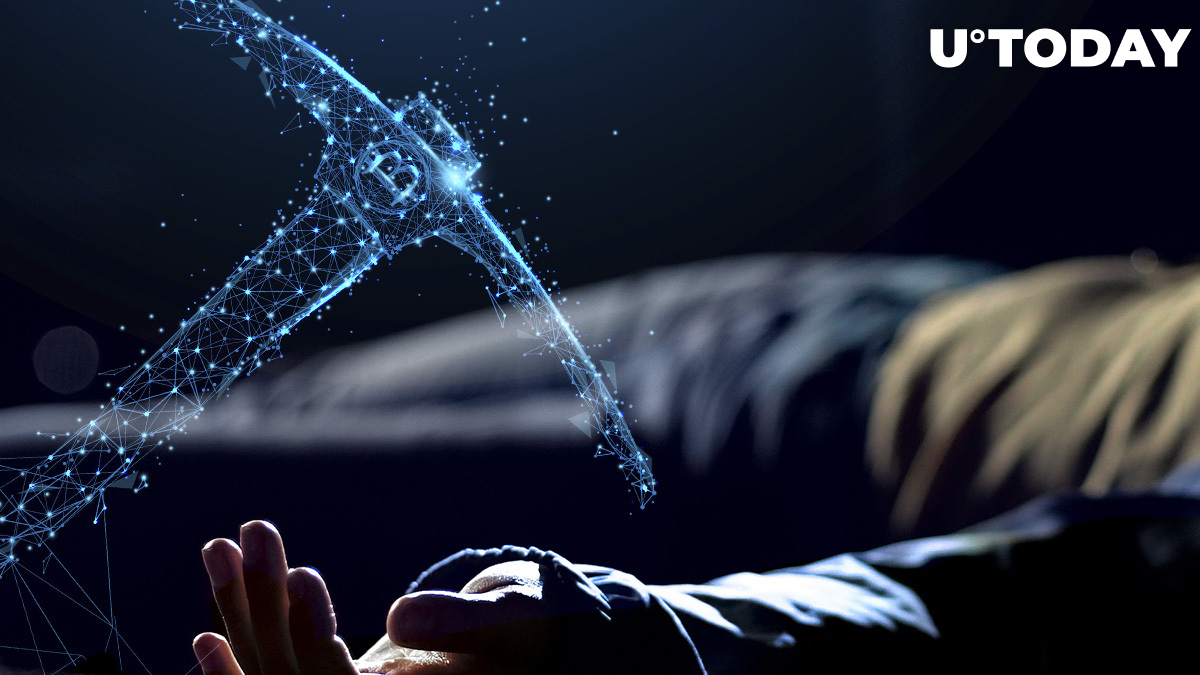 Danai Makmek, a 26-year-old cryptocurrency miner from Thailand, has been electrocuted to death by his homemade mining rig, The Pattaya News reports.

His shirtless body was discovered by a mechanic who came to Danai's house to stop electrical leakage.

The miner was pronounced dead after emergency medical services unsuccessfully attempted to resuscitate him.

The fatal incident reportedly occurred when he attempted to fix the problem himself in order not to miss out on potential profits from mining.

Even though Danai's brother, Apiwat Makmek, agreed to seek help and warned his brother against trying to repair the dangerous rig on his own, the deceased miner, sadly, didn't heed this advice:

I warned him but he could not wait. I think he panicked and stayed up for the whole night trying to fix it.

Apiwat claims that he modified his mining equipment to maximize its hash power.

An autopsy found that Danai had died from electrical shock. His mining rig is believed to have exploded.

Police Colonel Santi Shoosheud also said that there were no suspicious injuries:

We believe he attempted to fix the broken machine on his own and was electrocuted. We are still investigating the case but there was no forced entry nor suspicious injuries found so far.