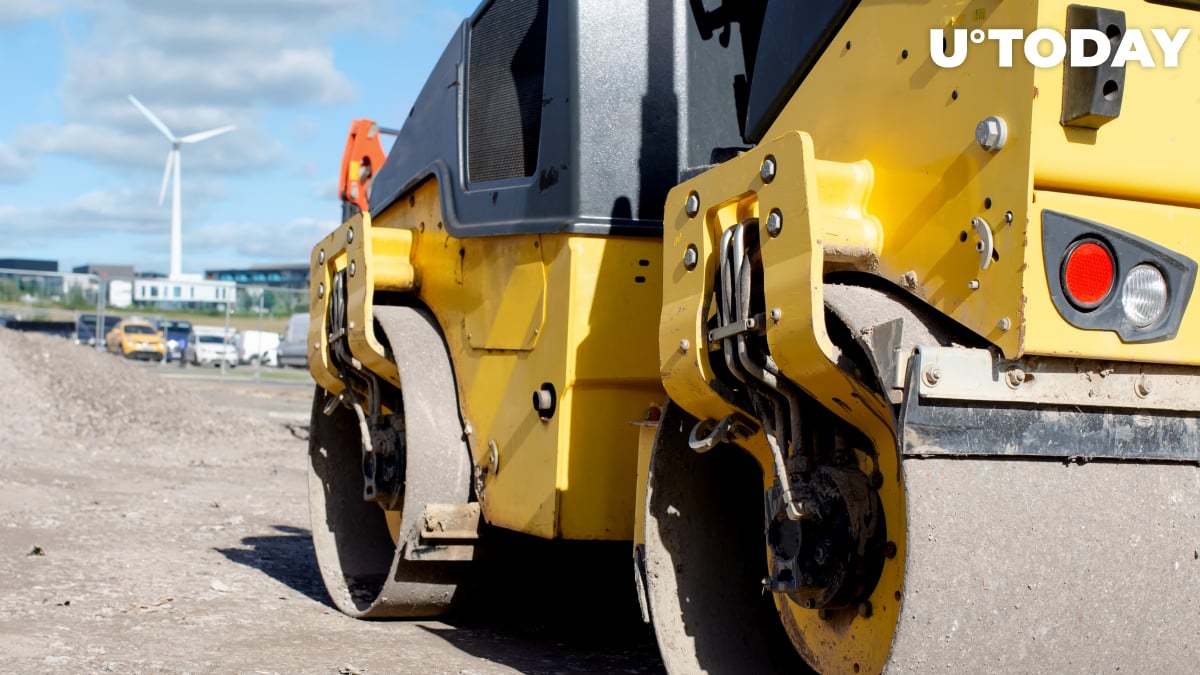 One thousand sixty-nine Bitcoin mining machines were disposed of earlier this Friday at a Malaysian police station, The Star reports.

A video—which shows ASICs being brutally crushed with a drum roller—made the rounds on social media today, but many falsely attributed it to the Chinese government amid China's clampdown on the industry.

The machines were seized as part of an operation that had been going on from February to April.

Eight people involved in the electricity theft have been arrested.

The police claim that the miners stole a whopping RM8.4 million ($1.9 million) worth of electricity from energy development company Sarawak Energy Berhad.

Not only did the now-destroyed mining machines incur significant economic damage, but they also caused frequent blackouts and led to the demolition of three buildings.

Last week, as reported by U.Today, the Security Service of Ukraine (SBU) also busted an illegal Bitcoin mining farm that contained 3,800 PlayStation 4 gaming consoles. They were being used for crypto mining together with a slew of GPUs and CPUs. The operation was stealing $256,500 per week from an energy distributor in Vinnytsia, causing outages in some parts of the city.

Such cases are pretty common, but illegal mining can take place even at some top-secret locations. Back in early 2018, a Russian nuclear scientist was arrested for mining crypto at a warhead facility.