Yuri Molchan
Whale Alert crypto wires tracker has tweeted that 23,000 BTC have been transferred between the OKEx exchange and anonymous BTC addresses while BTC is testing $11,000 zone 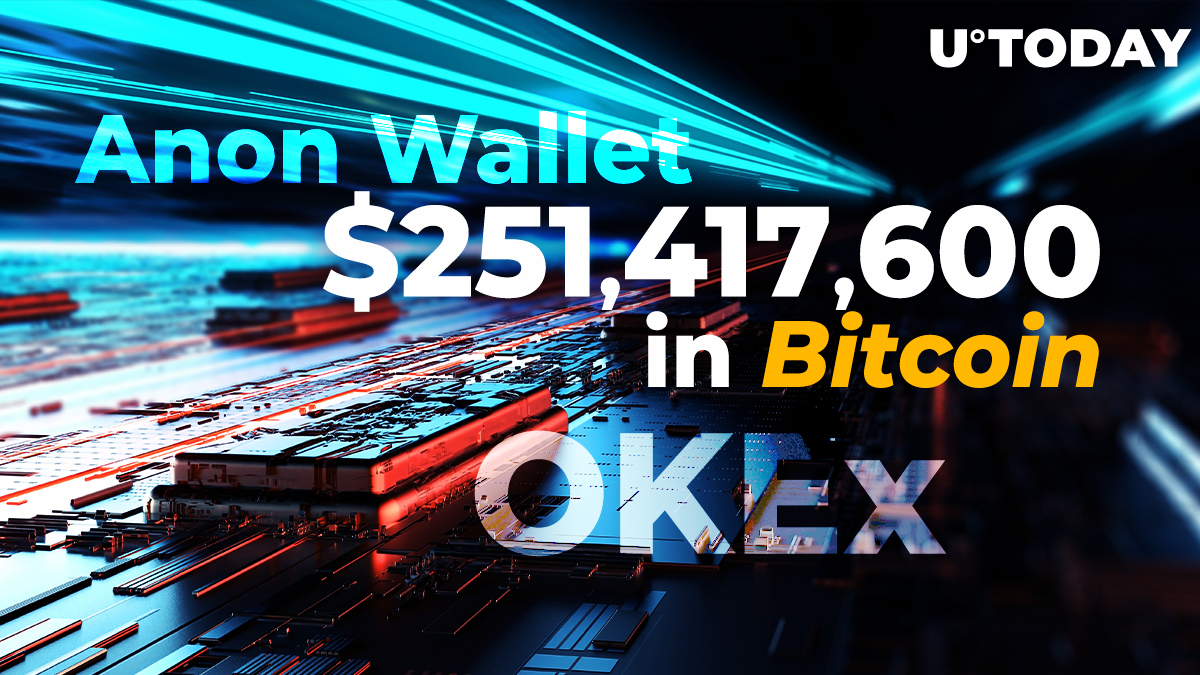 Whale Alert has reported that, in the past four hours, a mammoth-sized amount of 23,000 BTC was shifted between the OKEx crypto exchange and wallets with anonymous owners.

Meanwhile, Bitcoin looks on the verge of crossing the $11,000 mark.

Now that Bitcoin has been rising since Monday, whales have been moving large amounts of the flagship cryptocurrency between their unregistered wallets and major crypto exchanges.

Earlier today, large amounts of Bitcoin were circulating between anonymous wallets and the Binance trading heavyweight.

However, after that, BTC resumed its decline and dropped to the $10,000 level, falling several times slightly below it.