Yuri Molchan
Robinhood extends its focus of meme cryptocurrencies as it holds $5.7 billion in Dogecoin and added Shiba Inu today 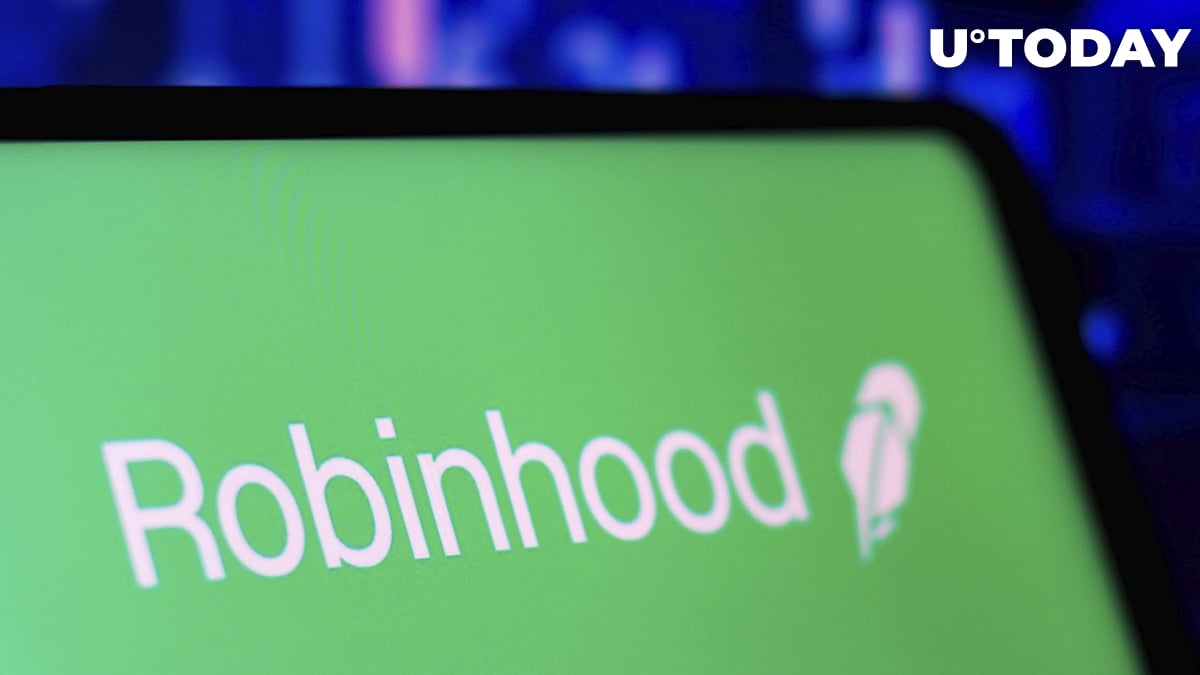 Robinhood investment app keeps holding one third of the circulating Dogecoin supply, according to a recent tweet of @DogeWhaleAlert.

Besides, today it announced the official addition of the second largest meme cryptocurrency Shiba Inu as it seems to extend its focus on meme cryptos that are becoming a trend in the crypto community.

As per the aforementioned Twitter account focused on DOGE transactions, the popular brokerage app Robinhood continues to hold Dogecoin on behalf of its clients.

Robinhood has finally added Shiba Inu, pleasing the SHIB army that has been looking forward to this day for many months. The expectations were that this move by Robinhood would send the price of the token to as high as $0.01.

However, so far SHIB has risen over 18 percent on the news. Now, after a slight pullback, the token is changing hands at $0.00002704, as per CoinMarketCap.

On its Twitter handle, Robinhood has officially announced the addition of SHIB, SOL, MATIC and COMP after other sources had leaked the news already.

And we're giving away $100K of it. Quote tweet this tweet with your Robinhood Username (@ included!) to get some ? #RobinhoodCrypto

The first 10K quote tweets will receive $10 of SHIB. pic.twitter.com/0jsBKYfJvw

As reported by U.Today, last year, a petition was launched on Change.org, requesting that Robinhood would list Shiba Inu. It has received a total of 559,701 signatures by now.