Yuri Molchan
SHIB community has gotten rid of nearly half a billion SHIB, while the token stages an 11% decline 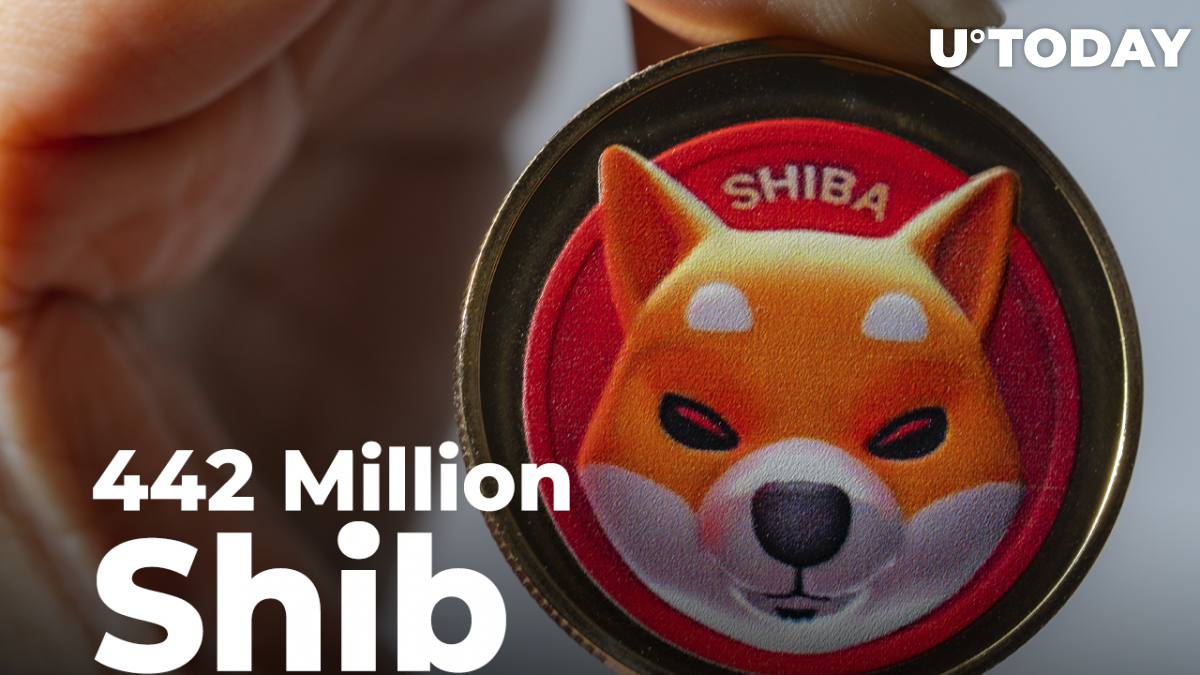 Over the past three days, the SHIB Army has burned a cumulative 442 million Shiba Inu meme tokens, according to the @shibburn crypto tracker. A total of 62 million tokens from that amount have been burned in the past 24 hours.

In the past 24 hours, there have been a total of 55,750,371 $SHIB tokens burned and 7 transactions. Visit https://t.co/t0eRMnyZel to view the overall total of #SHIB tokens burned, circulating supply, and more. #shibarmy

Data on SHIB burn transactions have accumulated on its website from etherscan for the convenience of SHIB fans.

"Burning" is the term that stands for the process of sending crypto coins to dead-end addresses from whence they cannot be spent or withdrawn. The goal of burning is to reduce the circulating supply, thus making the coin scarcer and attempt to help its price rise.

However, despite these regular large burn transactions and various partnerships that expand SHIB adoption, the price has not even reached the all-time high of $0.00008845 reached by the coin in October. At the moment, the price is almost 72% below this ATH.

Over the past week, SHIB has staged an almost 11% decline, according to CoinMarketCap, and has dropped by more than 5% in the past 24 hours. At press time, the token is trading at $0.000025.