Yuri Molchan
Another major amount of Shiba Inu has been destroyed over the last 24 hours but the token shows 12.10 percent weekly drop 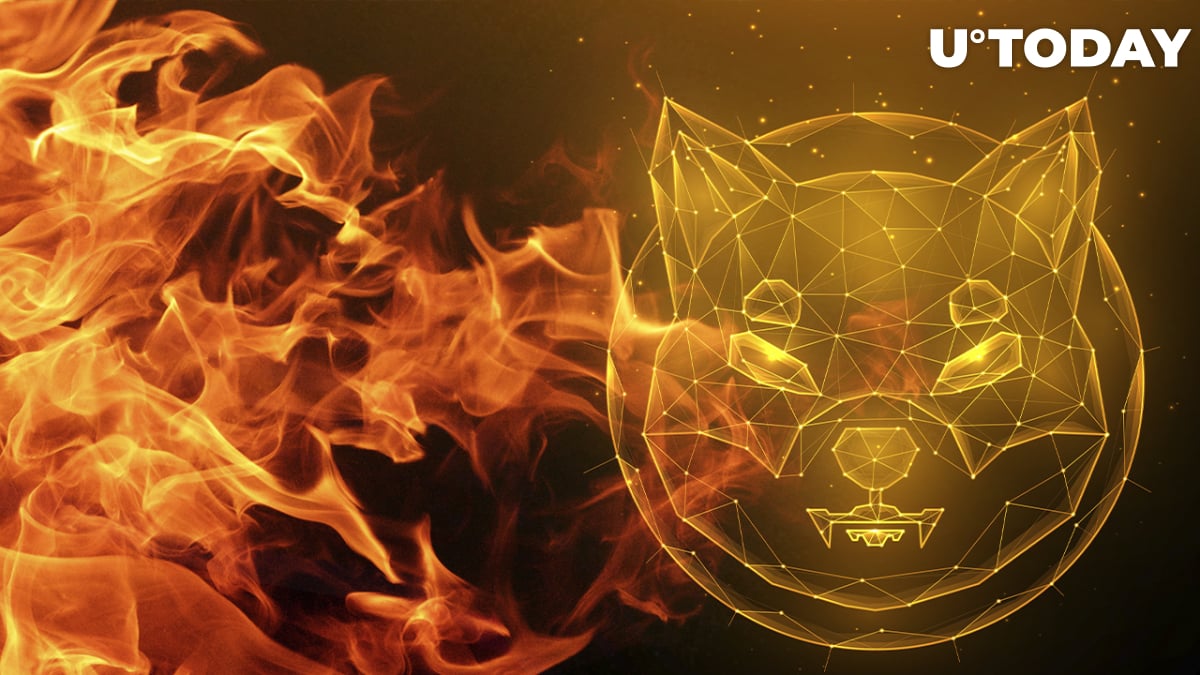 Crypto burn tracker @shibburn has announced that in the past twenty-four hours, a massive sum in SHIB tokens has been removed from circulation – a total of 1,351,643,000 Shiba Inu.

In the past 24 hours, there have been a total of 1,351,643,000 $SHIB tokens burned and 14 transactions. Visit https://t.co/t0eRMnyZel to view the overall total of #SHIB tokens burned, circulating supply, and more. #shibarmy

This amount of meme coins is worth $32,155. According to the list of burn transactions published on the Shibburn website, several consecutive transfers stand out from the rest by their size.

Three transactions burned more than 100 million SHIB, while another three moved between 210 million and 270 million tokens to a dead-end wallet each.

In total, this adds up to another 95.6 million Shiba Inu.

Related
Cardano Dominance Drops, This Might Be Gamechanger, According to ADA Whale

Despite regular token burns, SHIB price has been unable to recover its all-time high reached in late October, when it briefly traded at $0.00008845.

Overall, in the past four days, SHIB has lost 13.22 percent.