Yuri Molchan
Another massive amount of SHIB has been eliminated, while Robinhood finally adds support for Shiba Inu 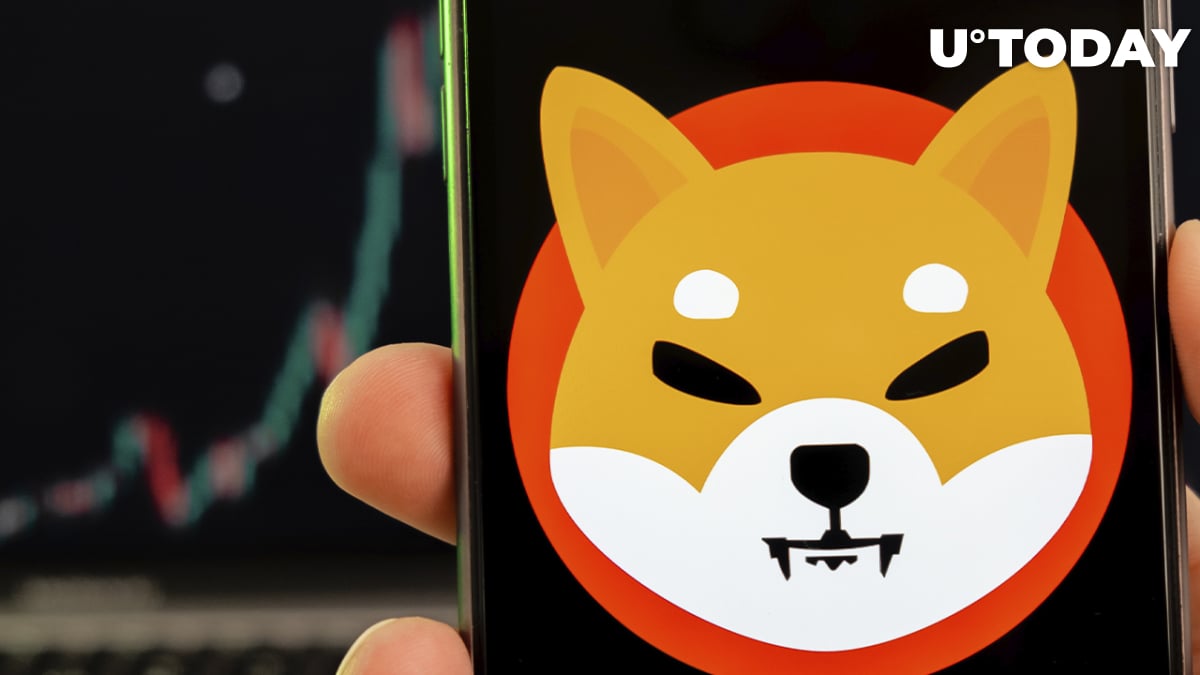 SHIB Army has removed another immense lump of SHIB from circulation, destroying around half of it in one go.

The @shibburn tracking platform has again reported a massive piece of Shiba Inu tokens removed from the circulating supply over the past few days. This time, it was a total of 258,294,131 SHIB.

In the past 24 hours, there have been a total of 258,294,131 $SHIB tokens burned and 11 transactions. Visit https://t.co/t0eRMnyZel to view the overall total of #SHIB tokens burned, circulating supply, and more. #shibarmy

According to the platform's website, almost half of this burned SHIB was moved to an unspendable address in a single transfer—145,686,435 tokens.

As for the burn rate, it has declined by 97.35% over the past 24 hours, when slightly over 10 million SHIB were burned.

Earlier, U.Today reported that the popular zero-fee investment platform Robinhood had done what the SHIB Army had been looking for: Shiba Inu was added to the platform's line-up, along with three other popular altcoins—Solana (SOL), Polygon (MATIC) and Compound (COMP).

A Twitter user, @ShibaInuHodler, posted a tweet, showing how Shiba Inu can be found on Robinhood. The company, however, has not made an official announcement about it yet.