200 Million Dogecoin Shifted for Fee No Bank Can Beat 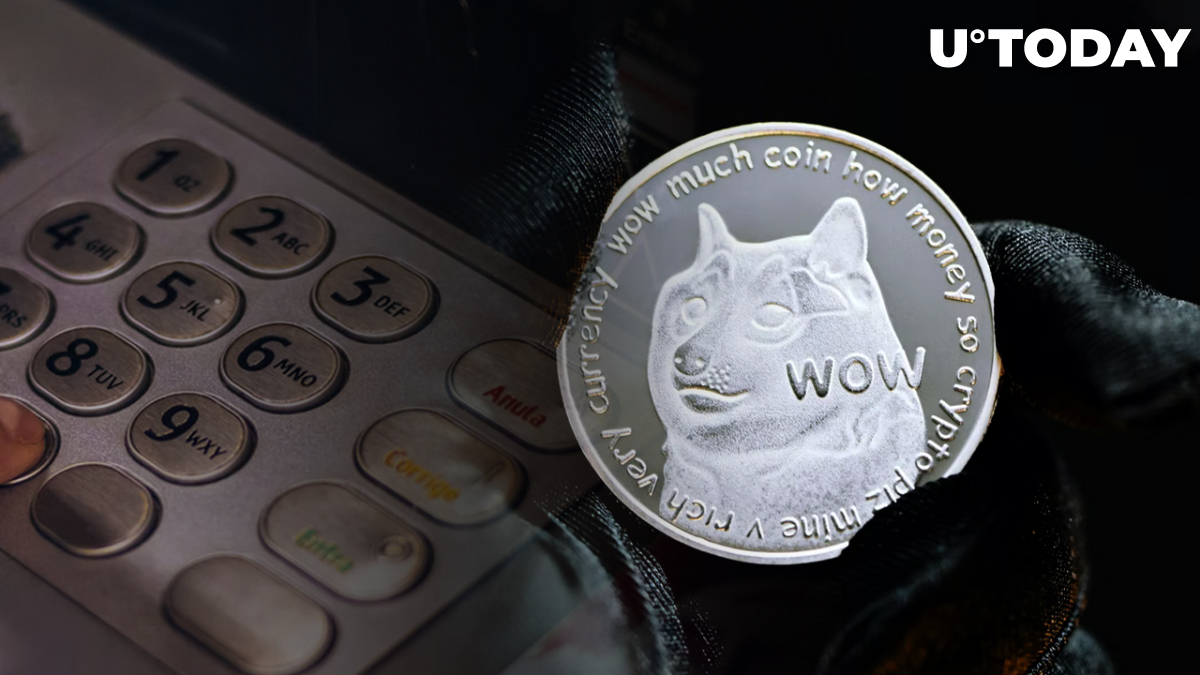 @DogeWhaleAlert has reported that $16 million worth of Dogecoin has been shifted from one anonymous address to another for a minute fee that no existing bank in the traditional financial system can offer its clients.

200 million DOGE on the move

According to the aforementioned tracker of large crypto transfers focused on Dogecoin, several hours ago, a whopping 200,000,000 DOGE were transferred from one anonymous wallet to another.

@DogeWhaleAlert has also shared some data related to DOGE and the popular investment app Robinhood run by Vlad Tenev.

The DOGE is held in two wallets—3334959 and 1699275—on behalf of Robinhood investors using eight known crypto addresses.