Yuri Molchan
Robinhood holds 39.9% of Dogecoins in circulation; a whale is moving nearly half a billion DOGE at a tiny fee 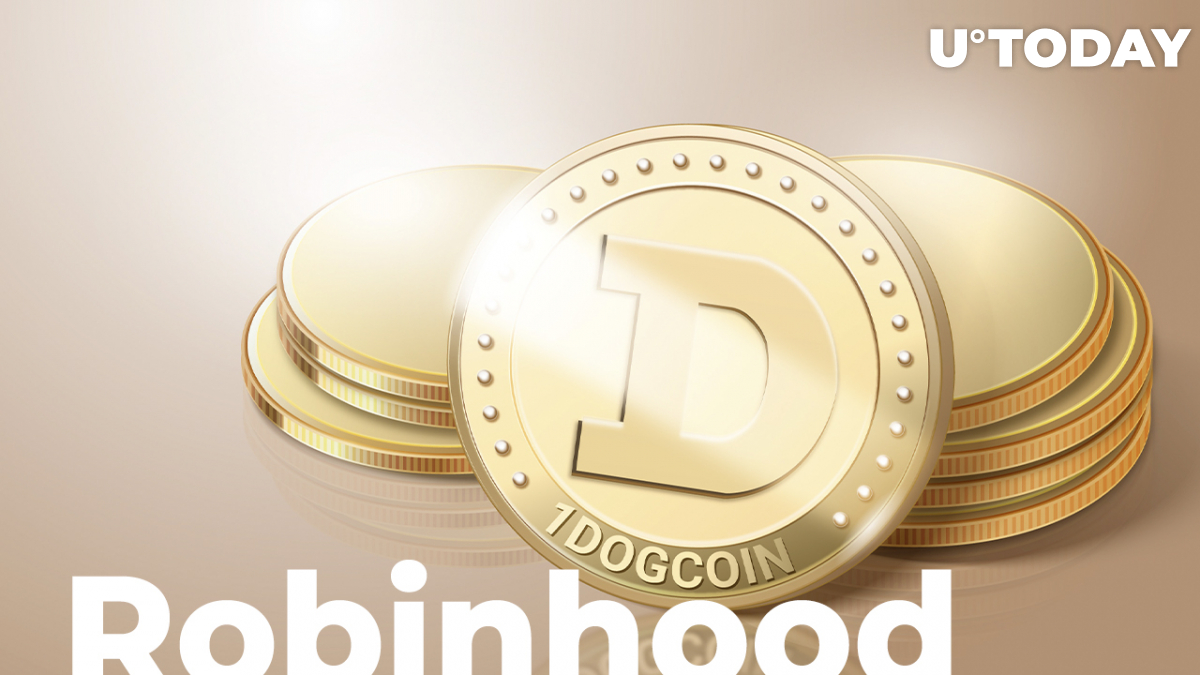 @DogeWhaleAlert Twitter account has tweeted that Robinhood keeps holding over one-third of the overall circulating DOGE supply for its clients.

Meanwhile, the largest meme cryptocurrency by market capitalization value has again helped move a massive amount of value for just a tiny fee compared to banks.

$38 million in DOGE stored by Robinhood

As per a recent tweet, @DogeWhaleAlert account that tracks large Dogecoin transactions made by whales, stated that the amount of popular canine tokens held by the platform for its investors continues to hold at the 30% level, i.e., 30.90% of the Dogecoin supply circulating in the market.

This meme crypto that belongs to Robinhood's customers is held in the platform's two known wallets, 3334959 and 1699275, using eight addresses.

This share of DOGE on Robinhood fluctuates a little bit down or up from time to time but overall mostly stays at the level mentioned above.

@DogeWhaleAlert has also mentioned that a jaw-dropping amount of DOGE has been sent from an anonymous address to a top 20 crypto wallet.