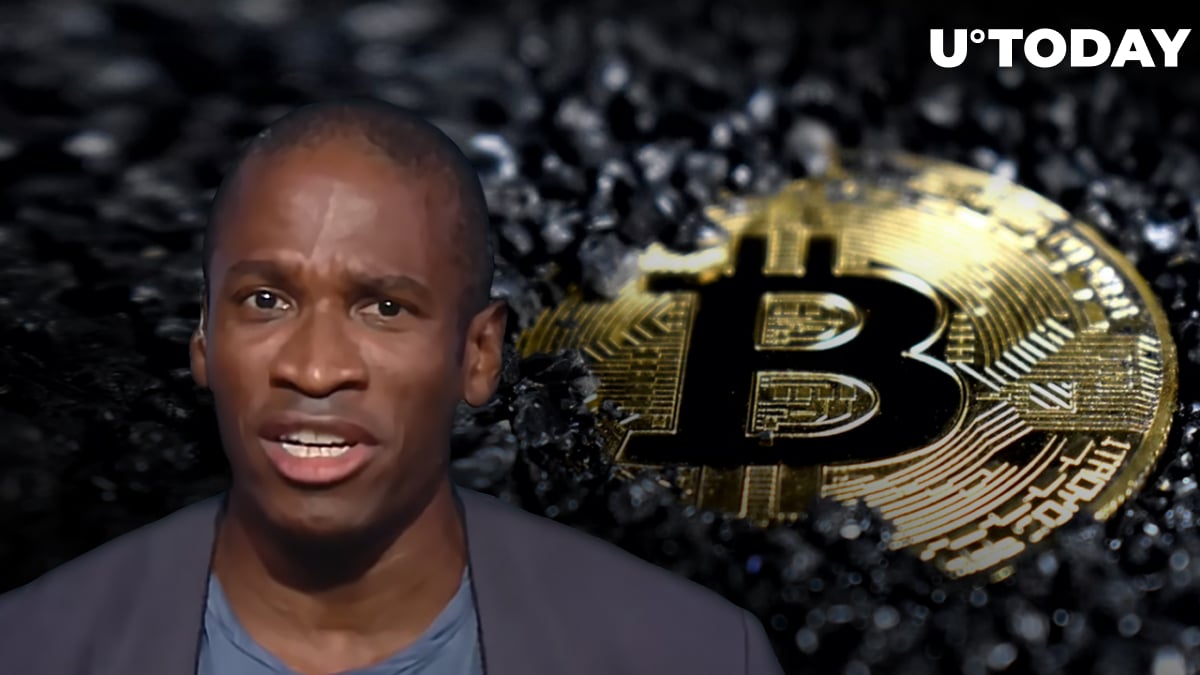 Former BitMEX CEO Arthur Hayes has opined that the Bitcoin price has already reached the bottom of the current cycle.

Last year, the Bitcoin price plunged to the $25,000 level during the collapse of the Terra blockchain project in early May.

Hayes’s “bottom checklist” includes the decreasing correction between Bitcoin and the tech-heavy Nasdaq 100, Bitcoin trading at price levels close to the peak of the previous bull market cycle, and media gloating about “greedy plebs” who got burned by crypto.

However, Hayes has warned bulls that the fact that Bitcoin has already bottomed out doesn’t mean that it will shoot straight back to $70,000.

Related
"And It's Gone": Bitcoin Dips Below $30K, Erasing This Week's Gains

Prepare to babysit your Bitcoin!

Bitcoin is currently trading at $29,861 on the Bitstamp exchange. The flagship cryptocurrency is now on the cusp of scoring its tenth consecutive week in the red.

Hayes, who was recently sentenced to two years' probation, claims that Bitcoin holders have to be patient and “focus on what matters.”

He believes that traders should be prepared for “impressive bear market rallies” given that many of them are currently in a loss reduction mindset. Those who have suffered big losses are not mentally prepared to deploy more capital.

Bullish traders may be “eviscerated” by choppy trading action since they lack conviction in their position, Hayes says.

As reported by U.Today, the former head of BitMEX predicted that the price of Bitcoin could eventually hit $1 million by 2030.