Arman Shirinyan
With a unique burning mechanism, SHIB is on the rise with 16% daily growth 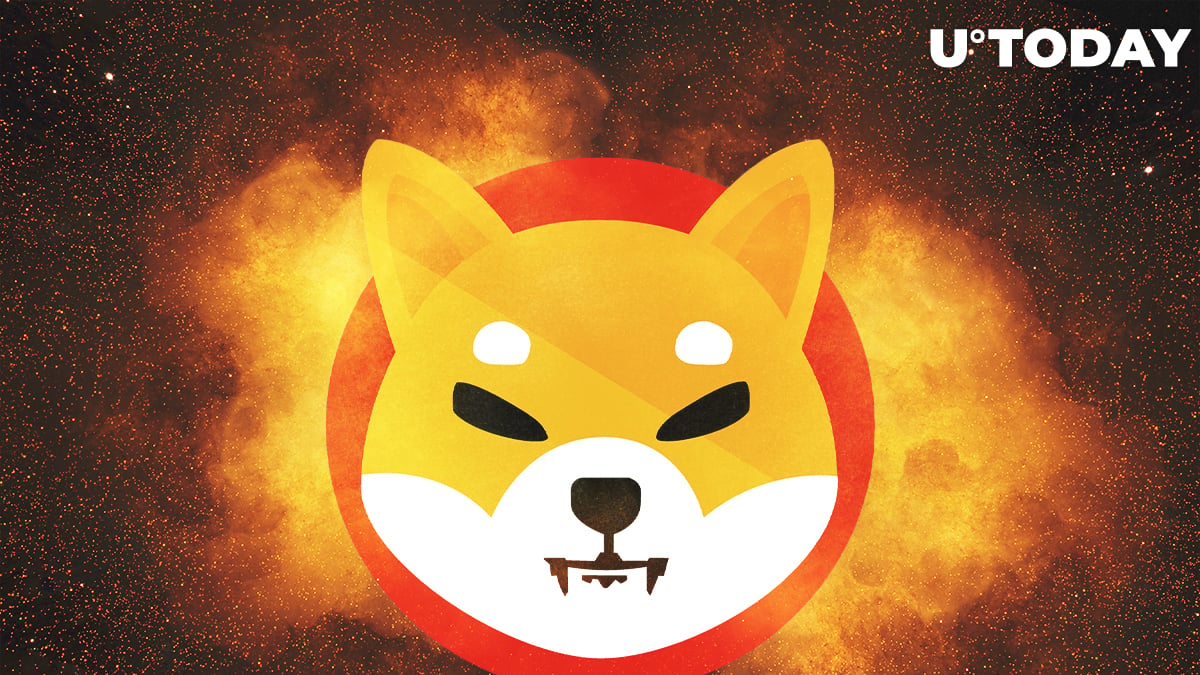 According to cryptocurrency tracker Watcher.Guru, almost 900 million SHIB tokens have been burned today. With 1% of the circulating supply being burned daily, the asset's price is reacting with growth and moving up by 16% in addition to extremely positive market sentiment.

The burning mechanism of SHIB is dissimilar from the ones being implemented in Ethereum or any other currency or token. In order to get listed on ShibaSwap, each trading pair or pool has to purchase and burn some amount of SHIB and LEASH tokens.

Despite having relatively low burn rates compared to the market capitalization of the memetoken, a significant amount of SHIB has already been burned thanks to Ethereum's leading developer, Vitalik Buterin.

Previously, when SHIB token had just been launched, 50% of the token’s total supply had been sent to Vitalik. Just to clarify, the amount of previously burned SHIB remains at 500 trillion. The Ethereum creator burned 90% of his own supply and donated 10% to a foundation in India combatting the pandemic.

At press time, SHIB is trading at $0.00003940 with 16% daily growth. Additionally, the meme-based token reached a new post-listing high. Previously, the highest tracked price for SHIB was reached on May 10, when the token was trading for $0.00005.