Tomiwabold Olajide
There have been a total of 7,409,202 $SHIB tokens burned and two transactions in the last hour 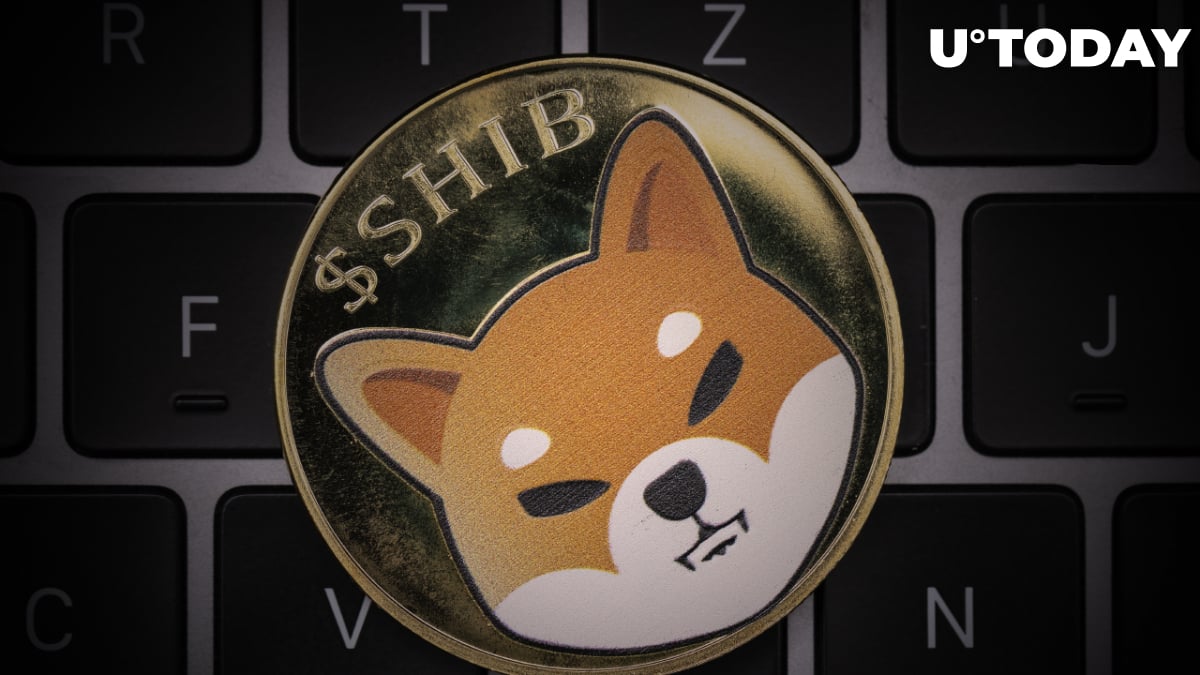 According to shibburn, the SHIB community, dubbed the "SHIB Army," burned about two billion SHIB in November. A total of 410,298,489,440,804 of the one quadrillion initial supply has been burned. Tokens that are burned are permanently removed from circulation. The decrease in circulating supply is predicted to raise the price of Shiba Inu in this instance.

Shiba Inu is about to undergo significant alterations that are likely to increase its value and boost its price. Shytoshi Kusama, the SHIB team's lead developer, recently discussed the potential of Shiba Inu's gameplay expanding into the "Metaverse."

Gaming will also facilitate the burning process, as in-app purchases made from the Shiba Inu game will be used to burn a large amount of SHIB to lower the token's supply. Currently, the SHIB supply is burned only when the owner of a Shiboshi NFT pays $100 in SHIB to change the NFT's name.