Alex Dovbnya
On the 13th anniversary of the Bitcoin white paper, U.Today has picked 13 interesting facts about the groundbreaking founding document 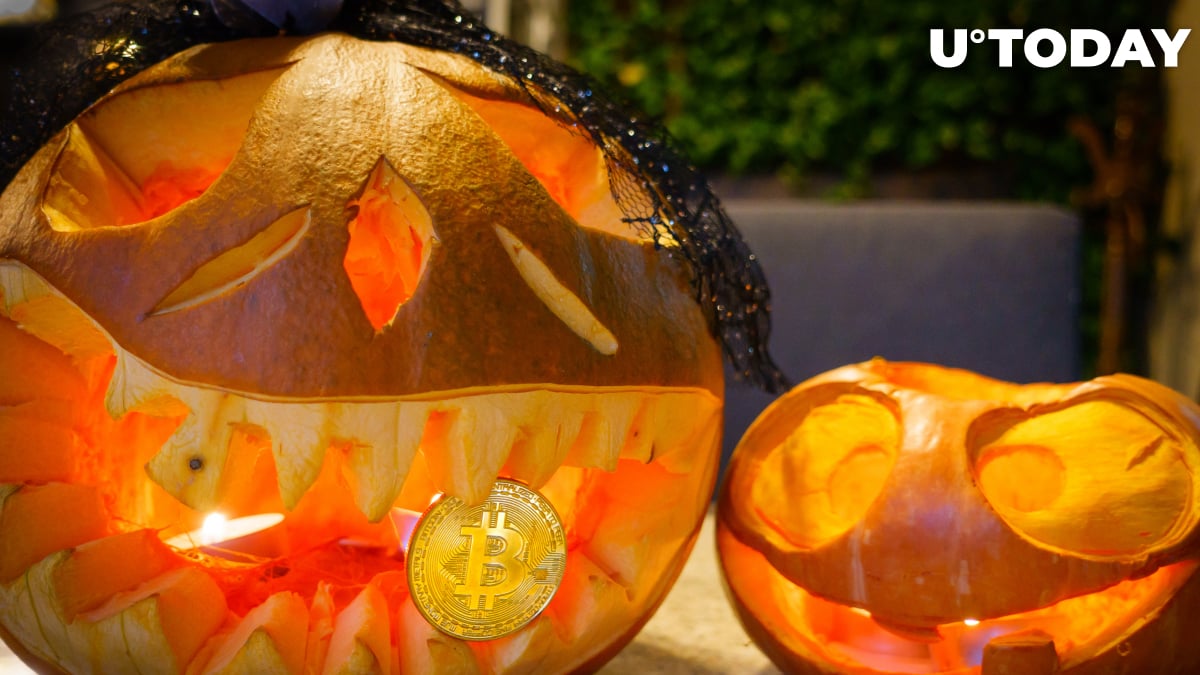 The Bitcoin white paper, which birthed a $1 trillion asset and kickstarted a full-fledged financial revolution, was published 13 years ago by Satoshi Nakamoto, the cryptocurrency’s pseudonymous creator.

These are 13 facts about Bitcoin’s founding document.