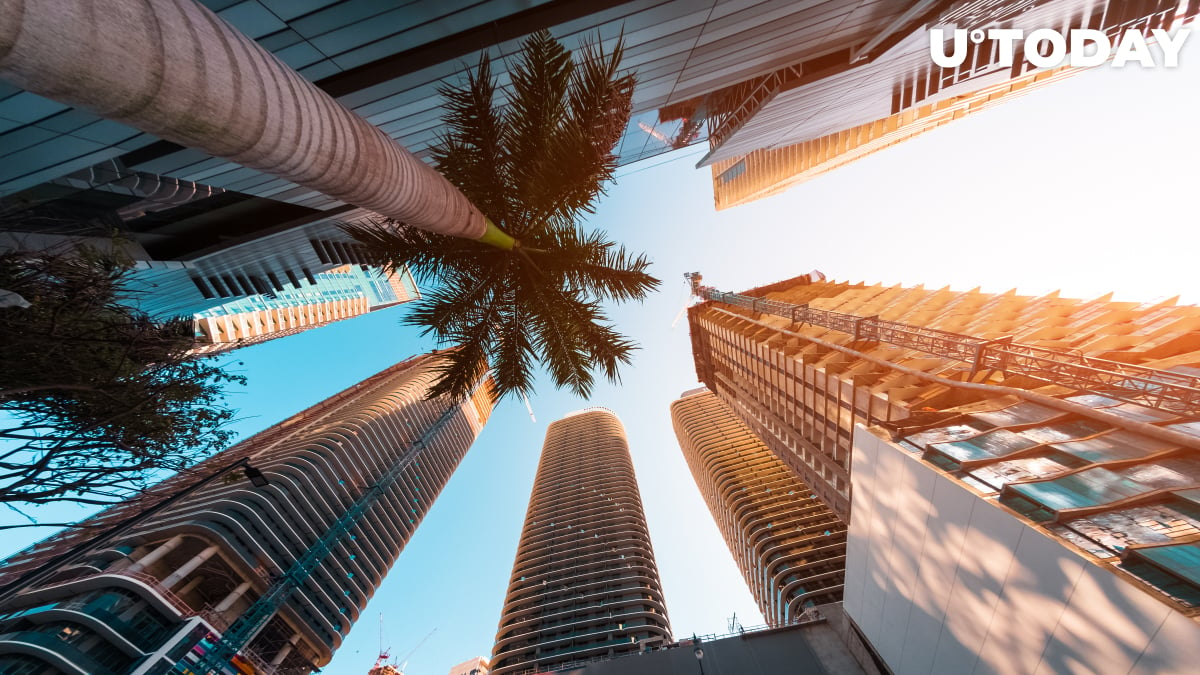 The government of the City of Miami is now hosting the Bitcoin white paper on its website, becoming the very first U.S. city to embrace the world’s largest cryptocurrency.

This is the doing of Francis Suarez, the city’s cryptocurrency-friendly mayor who claims to be working “day and night” to turn Miami into a new hub for the nascent industry:

The City of Miami believes in #Bitcoin and I’m working day and night to turn Miami into a hub for crypto innovation. Proud to say Miami is the first municipal government to host Satoshi’s White Paper on government site.

Recently, the revolutionary white paper was also posted on the website of the Columbian government while U.S. congressman Patrick McHenry published it on his page.

Governments and crypto businesses are publishing the founding document of the largest cryptocurrency in response to self-proclaimed Satoshi Craig Wright threatening Bitcoin.org with legal action in an attempt to take it down from the website.

Related
BREAKING: MicroStrategy Scoops Up Another $10 Million Worth of Bitcoin
The most crypto-friendly mayor

In his statement, Suarez states that Bitcoin could potentially transform the world:

Bitcoin, the decentralized financial network that allows individuals worldwide to store and send value to one another without intermediary agents like banks or payment processors, is a technology we believe will transform the world.

Back in December, Suarez floated the idea of putting one percent of Miami’s treasury into Bitcoin.

Prior to that, he voiced his support for implementing such initiatives as on-chain voting and tokenization.