Alex Dovbnya
While everyone is busy carving their pumpkins, crypto enthusiasts have another major cause for celebration with Bitcoin turning 11 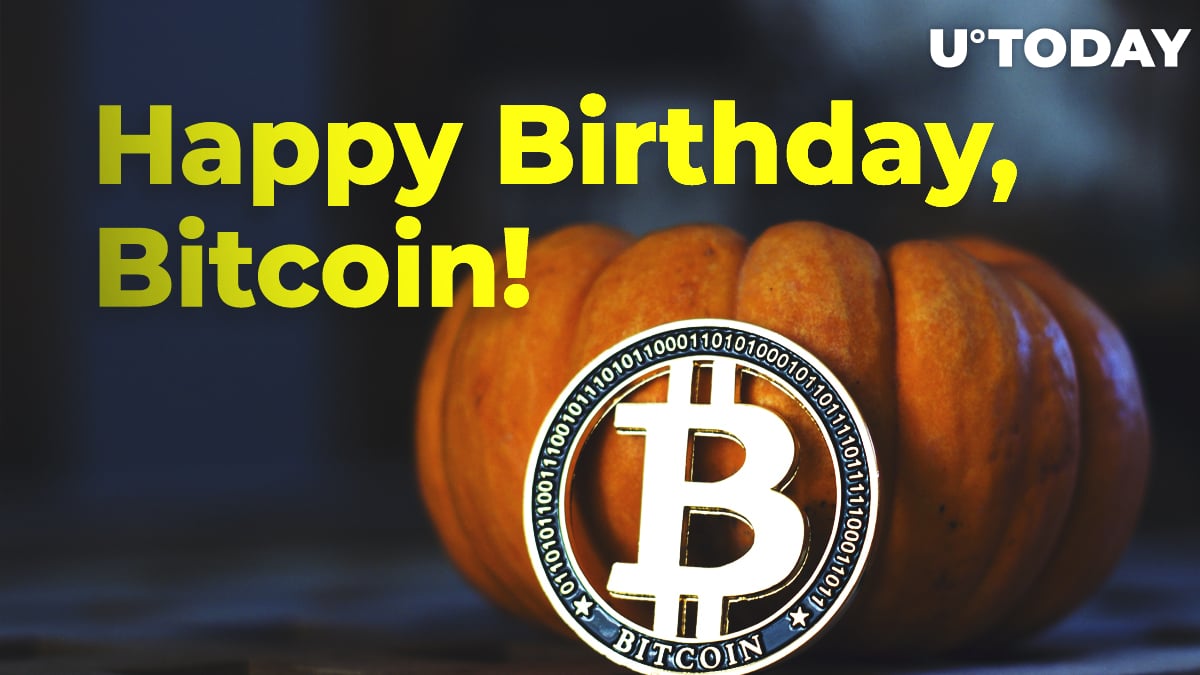 This Halloween marks another birthday for Bitcoin, the world's first cryptocurrency. The white paper called “Bitcoin: A Peer-to-Peer Electronic Cash System” was published by elusive visionary Satoshi Nakamoto on Oct. 31, 2008.

Related
What Happened to Bitcoin and What Happens Next?
Despite being dismissed as another hi-tech fad, tulip mania, and the darling of criminals, Bitcoin somehow managed to stay here for all these years. It has already become a full-fledged asset that is ingrained in a global financial system.

Bitcoin had very few adopters from the outset, but the idea of a new financial system where everyone could be their own bank was too powerful to ignore. The paradigm-shifting decentralized currency started growing at breakneck speed and led to the creation of a new industry whose market capitalization rose above $600 bln at the end of December 2017.

Coincidentally, the total amount of fees paid on the Bitcoin network exceeded $1 bln right on the verge of the coin's 11th birthday.

Related
After 10 Years Bitcoin’s Future Is Still Spooky
In just one tumultuous year, the top cryptocurrency managed to tank to $3,100 before entering a new bull market and experiencing a major price correction. At press time, Bitcoin is sitting at $9,145 at the time of writing, which is undoubtedly impressive for a digital currency that very few expected to succeed just five years ago.

Many still believe that Bitcoin will remain a relic of the past. With the growing numbers of obituaries, the Big Daddy of crypto keeps proving naysayers wrong, and a fledgling economy that was created with the help of Satoshi's white paper is yet to show its full disruptive potential.