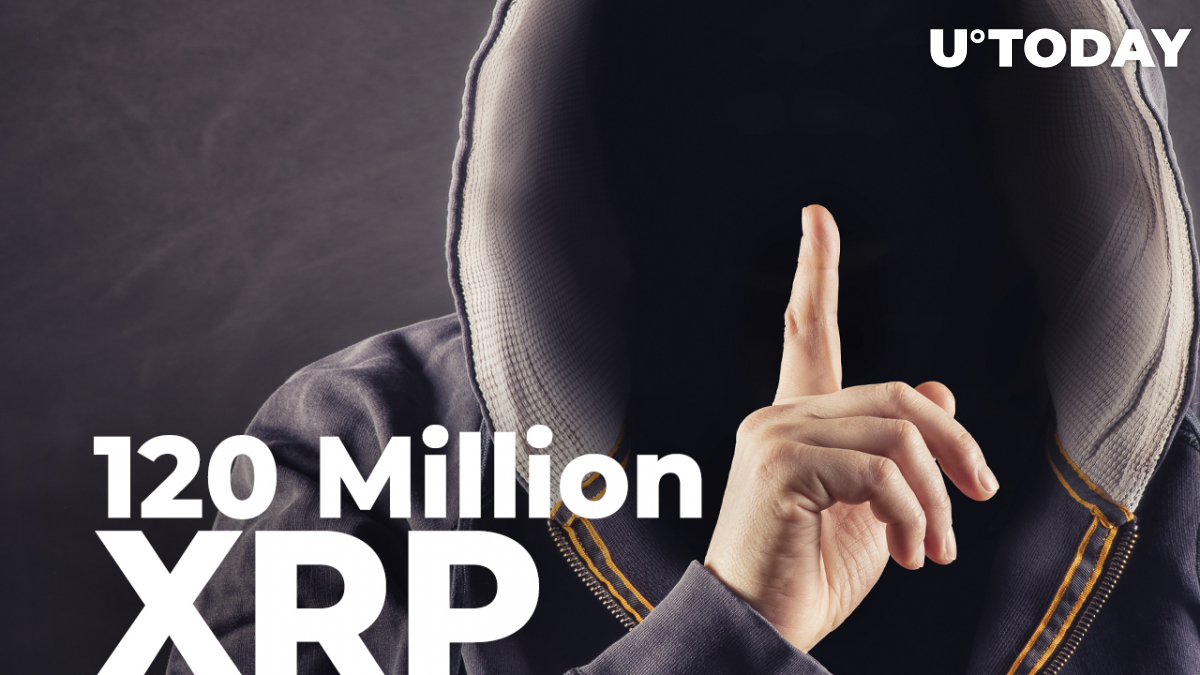 Another large batch of XRP has been moved by anonymous Bithumb users to an unknown wallet, according to the WhaleAlert transaction tracking service. As the website suggests, almost $80 million worth of coins were moved nine hours ago.

The wallet that received such a large sum from the exchange currently holds 85 million XRP and constantly makes large transactions to other entities on the network. Most recently, the wallet has transferred 35 million XRP coins to two anonymous wallets.

Before receiving 120 million from the exchange, the wallet ending with "ZcEXg" received 90 coins on Feb. 18 and redistributed funds among smaller wallets later on.

The behavioral pattern of the wallet could suggest that it is owned by an exchange or another platform that actively works with users and transactions, as it constantly receives large sums and breaks them into smaller batches.

Some exchanges use separate wallets to initiate withdrawals rather than keeping funds in only one wallet, which is used for redistribution of funds.

Unfortunately for its investors, XRP failed to resist the general trend on the market and lost more than 8% of its value in the last 24 hours. The general risk-off on the market caused it to fall below the important psychological resistance zone of $0.7.

At press time, XRP trades in the $0.64 zone, which correlates with the price previously observed at the beginning of February. The only metric or indication on the market right now is the volume that remains at a high level compared to yesterday.