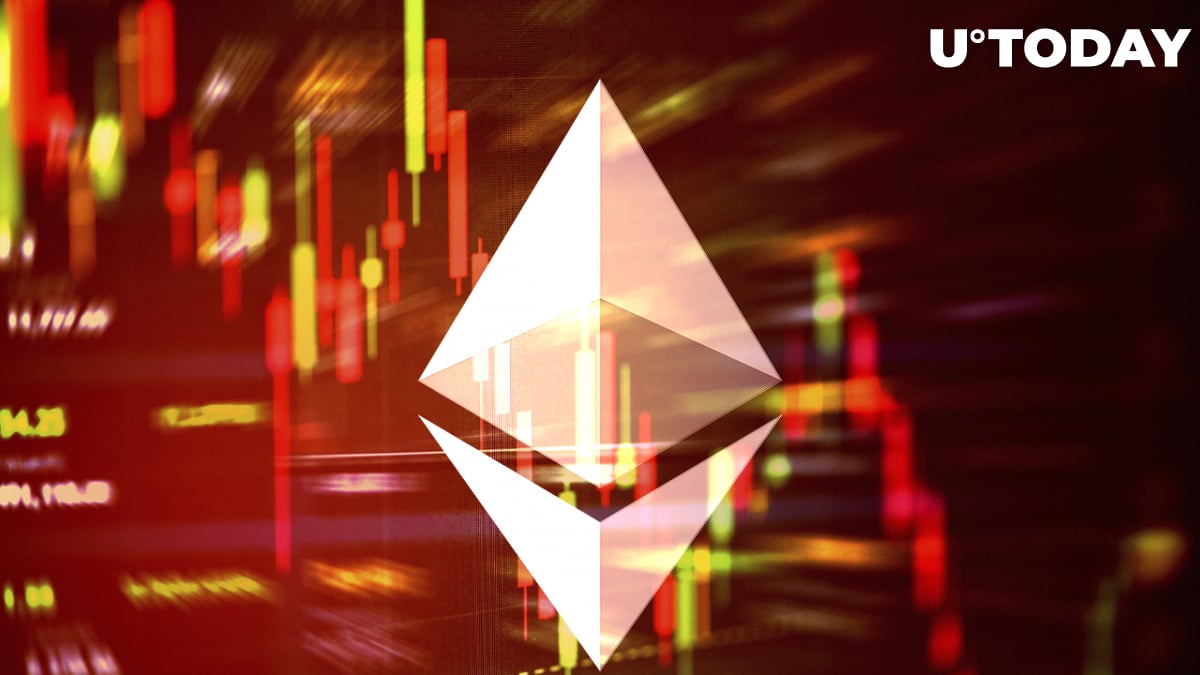 Inflows to cryptocurrency exchanges have increased as crypto markets faced a wave of correction caused by the bloodbath on traditional financial markets. According to Glassnode data, balances of Ethereum on exchanges reached a three-month high of 14,795,397 ETH.

The increase in Ethereum balances on exchanges began in December 2021 when the second-largest cryptocurrency was trading close to or above $4,000. With the aggravation of the downtrend on the market, more traders and investors decided to take profits rather than hold through the bear market.

While the increase in exchange balances was rather more progressive than explosive, with the constant appearance of strong selling pressure on the market, the growth of balances accelerated and reached 14.7 million from 14.5 million ETH in a matter of weeks.

Previously, U.Today reported that a large portion of Ethereum investors are choosing alternative investment solutions. With the future increase of the APR, more investors may choose staking that currently allows at least a 4% APR. But while investing in the staking contract, users should be ready to lock their funds for a certain period.

Ads
Related
Cardano, XRP and MATIC Are Down by Double Digits as Bitcoin Falls to New Lows

Prior to the major correction on the cryptocurrency market, numerous centralized exchanges reported that their Ethereum reserves are being actively drained by users as more investors choose to store coins in noncustodial wallets.

Previously, Kraken and Coinbase's CEO urged users to withdraw digital funds from exchanges and store them in private wallets, as more platforms have to follow cryptocurrency seizing orders and will not be able to protect users' funds.

At press time, Ethereum is trading at $2,351 and losing 8.5% of its value, reaching the local bottom of the current trend.