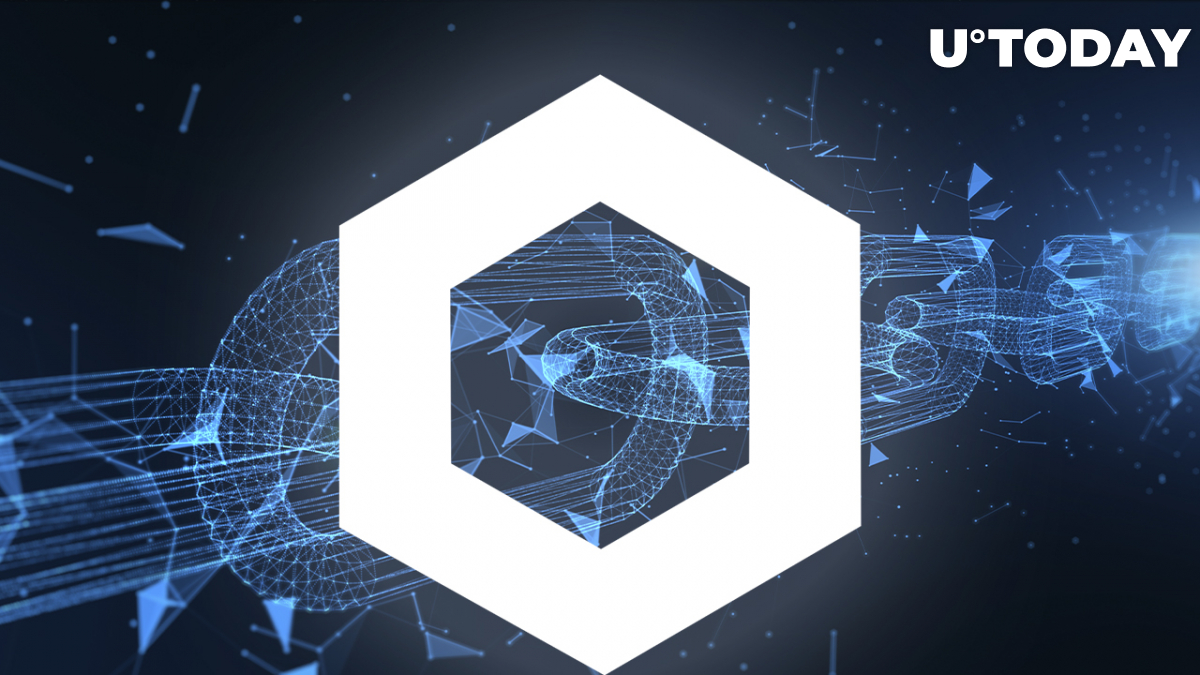 IntoTheBlock analytics reports that while the number of Chainlink holders keeps setting new highs, many more are demonstrating their conviction by ''hodling.''

Speculation may have left the market, but the marines didn't hesitate

The number of $LINK holders has been continuously hitting new highs.

279,440 addresses are now holding @chainlink for over a year. They represent 43.9% of the total holder compositionhttps://t.co/sV6Aix1OiL pic.twitter.com/5c3qdjzspp

The on-chain analytics data provider notes that despite the price slump, the number of ''hodlers'' (Chainlink addresses that have held for more than a year) have increased. Presently, 279,440 addresses are now holding Chainlink for over a year. This figure represents 43.9% of the total holder composition, IntoTheBlock notes.

The importance of these addresses is seen in IntoTheBlock's Holder Composition by Time Held indicator. Forty-six percent of holders have held their LINK tokens for more than a year, and 52% held within the last year, while barely 3% have held for less than a month.

According to WhaleStats data, Chainlink (LINK) ranks among the top tokens purchased by whales in the last 24 hours. The cryptocurrency market tumbled alongside traditional markets in a sell-off that saw longs liquidated. Bitcoin and the majority of altcoins were losing value at press time.

Also, LINK remains the most traded token, Uniswap the most widely held and FTT the biggest token position by USD value among the top 1,000 ETH wallets tracked by WhaleStats.

Large investors typically use dip periods to accumulate their favorite tokens. Blockchain data tracker WhaleStats reports Chainlink (LINK) buying in the last 20 hours. The most recent buy is of an Ethereum whale ranking 35th among the top 1,000 wallets, who acquired 99,990 LINK, or $1,364,863 worth.

Several projects are currently leveraging Chainlink's network, and companies such as AccuWeather and many others have launched oracle nodes to monetize their data.

LINK, the network's native token, is the 23rd largest cryptocurrency and was down 18.53% in the last 24 hours at a present price of $11.53, as per CoinMarketCap data.