Tomiwabold Olajide
In the ongoing lawsuit, Ripple has won yet another victory 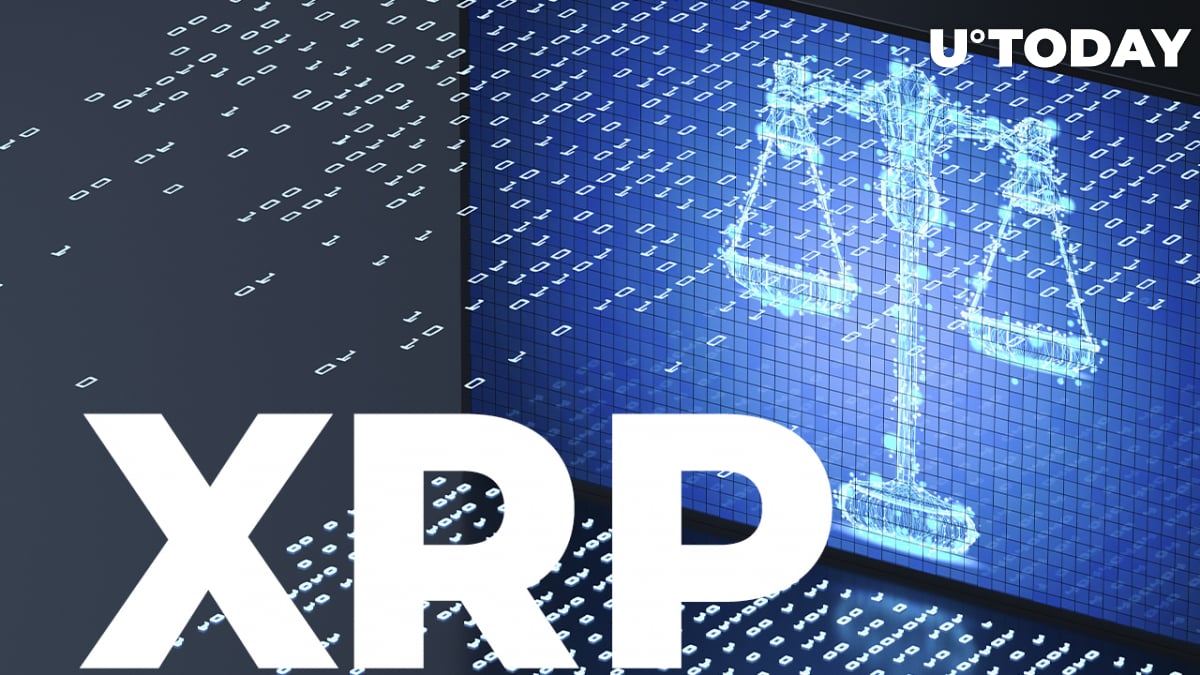 In recent updates shared by defense lawyer James K. Filan for the XRP community, another positive win comes for Ripple in the ongoing lawsuit as, in a one-word order, District Judge Torres has denied the SEC's motion to file a sur-sur-reply in support of its motion to strike Ripple's fair notice defense.

In its request to file a sur-sur-reply to Ripple's sur-reply, the SEC points to a similar case involving blockchain company LBRY Inc.

The SEC asked to file a Sur Sur-Reply to cite a fellow District Court Judge’s ruling from a different circuit striking an entirely different defense while not striking the substantially similar defense that’s in question. The SEC should apologize to her for having to type Denied. https://t.co/sRAjPqP8mS

However, Ripple's lawyers argued that the U.S. Securities and Exchange Commission (SEC) should not be allowed to bolster its case against the company's pivotal fair notice defense by filling the gap with "out-of-circuit" cases. Ripple also mentioned that the SEC did not even ask to strike the defense in the LBRY case, claiming that such an omission is "remarkable."

LBRY, a blockchain-based file-sharing and payment network, is currently facing a lawsuit with the Securities and Exchange Commission after being charged in March 2021 with conducting an unregistered offering of digital asset securities, known as "LBRY Credits"—worth more than $11 million—to a number of investors, including U.S.-based investors.

Recent updates in the LBRY case posted by James K. Filan say that, ''The court ruled that LBRY could not depose William Hinman.  It was an oral ruling on the record so we do not yet know the reason the motion to quash the deposition was granted.''

LBRY, in a Twitter update, posted that ''The SEC just said in a verbal argument in our case that they have NOT asserted that Bitcoin or Ethereum is not a security. They're saying the Hinman speech is his 'personal opinion.' "

Meanwhile, in the Ripple-SEC lawsuit, the SEC had previously filed a move for reconsideration on behalf of the plaintiff, contending that the Hinman speech, which had previously been referred to as "personal opinion," could now be considered "public guidance."

Earlier, LBRY joined Ripple by trying to rally with the industry against the SEC, claiming that its enforcement actions would put other blockchain projects at risk.