Yuri Molchan
Recently released report shows that over the past week, a hefty amount of SHIB that surpasses 100 million canine tokens has been destroyed 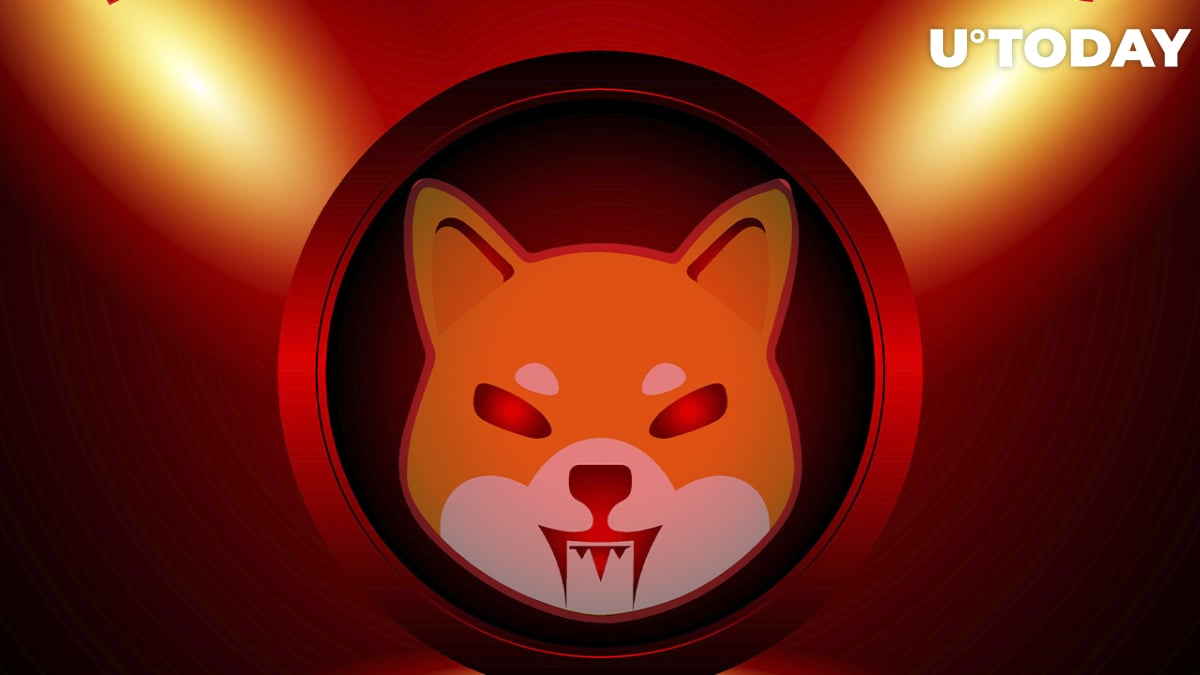 Twitter account @shibburn has spread the word about almost 104 million Shiba Inu tokens destroyed in the past seven days.

A massive sum in SHIB has also been sent to “inferno” addresses over the past twenty-four hours, as reported by @shibburn.

@shibburn is a service that tracks SHIB burn transactions, accumulating them from etherscan on its website. Besides, this platform conducts its own SHIB burns.

In a recent tweet, @shibburn shared that during the past week, the Shiba Inu army have transferred a total of 103,898,038 to several unspendable wallets, moving those coins out of the currently circulating SHIB supply.

That took the community 58 transactions to remove that amount of SHIB.

The same source has tweeted that over the past twenty-four hours and within a few hours that followed, a comprised 12,266,775 SHIB has been burned. The SHIB army keeps destroying tokens in comprised attempts to make the coin's supply shrink, make the coin scarce and push the price up.

In the past 24 hours, there have been a total of 10,383,883 $SHIB tokens burned and 7 transactions. Visit https://t.co/t0eRMnyZel to view the overall total of #SHIB tokens burned, circulating supply, and more. #shibarmy

The second most biggest meme crypto by market cap, SHIB, entered 2022 at the $0.0000339 level and has been declining since then despite new partnerships – in particular SHIB dev team joined forces with the Welly’s burger outlet and turned into one of the payment options of the US-based AMC movie chain, along with Dogecoin.