Yuri Molchan
Major burner has prepared another 140.7 million SHIB in March to be burned, while 11.06 million tokens have been incinerated within the past 24+ hours 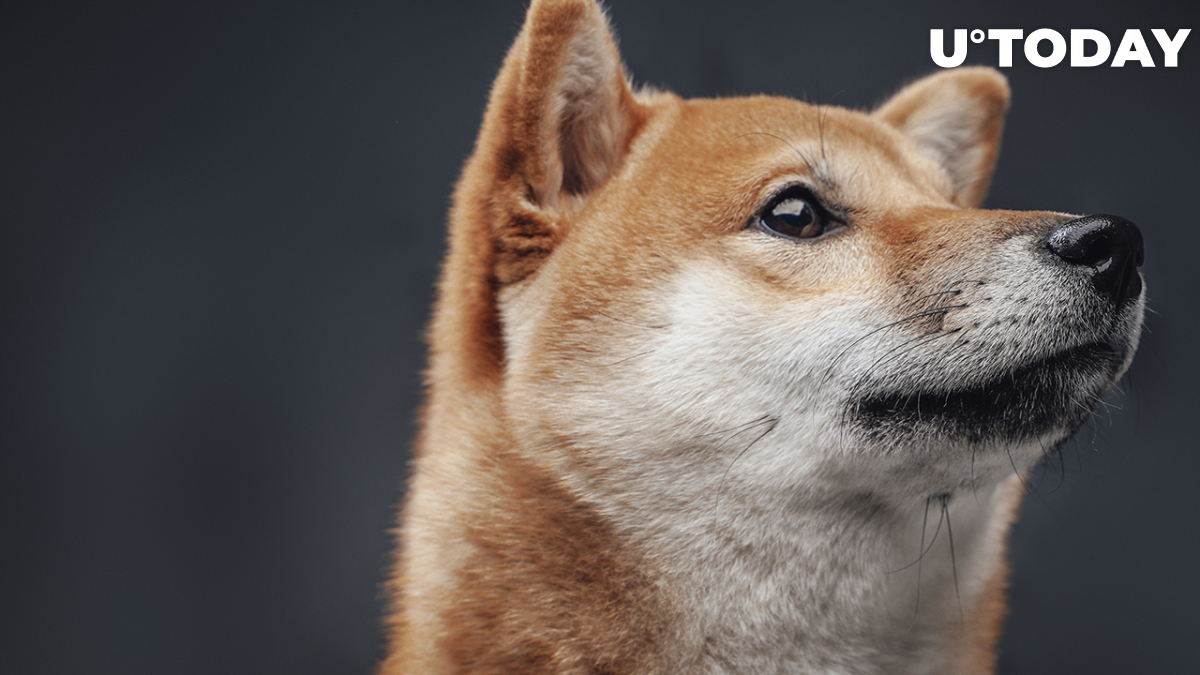 SHIB army continues its token burn campaigns, and by now, another 140.7 million Shiba Inu have been added to the burn pot of this major SHIB burning team. Earlier this month, U.Today reported that the burning pot for February and March already contained half a billion SHIB.

Also, over the past twenty four hours, more than 11 million meme tokens have been burned.

The @shib_superstore Twitter account that represents the official page of the Johnson SHIB burn games has stated that so far in March, they have prepared a total of $3,159 worth of Shiba Inu for the burn event that regularly takes place on the 15 day of each month.

A little behind last month, but we will get there!

There is still plenty of month left, let's do it! pic.twitter.com/WbLJzFiPk1

This is the dollar equivalent of 140,712,694 SHIB canine tokens. On March 1, this Twitter handle announced that they had managed to raise a staggering 514,503,816 SHIB for the burn event.

However, in fiat this amount does not look as exciting as in crypto - $12,806. By now, the total amount of SHIB to be destroyed equals roughly 655,216,510, depending on the moves of the token price.

The company uses part of their advertising profits for purchasing SHIB. The profit come from its mobile games.

Related
SHIB, MATIC, FTM Among Top Acquisitions of Whales in Past 24 Hours: Report

Another team that has been burning SHIB actively, @shibburn, has collected data from etherscan about 11.06 million tokens shifted to dead addresses over the past 24+ hours. The tokens “burned” in this manner are removed from the circulation permanently, which is expected to push the price up in the near future.

In the past 24 hours, there have been a total of 9,833,227 $SHIB tokens burned and 5 transactions. Visit https://t.co/t0eRMnyZel to view the overall total of #SHIB tokens burned, circulating supply, and more. #shibarmy