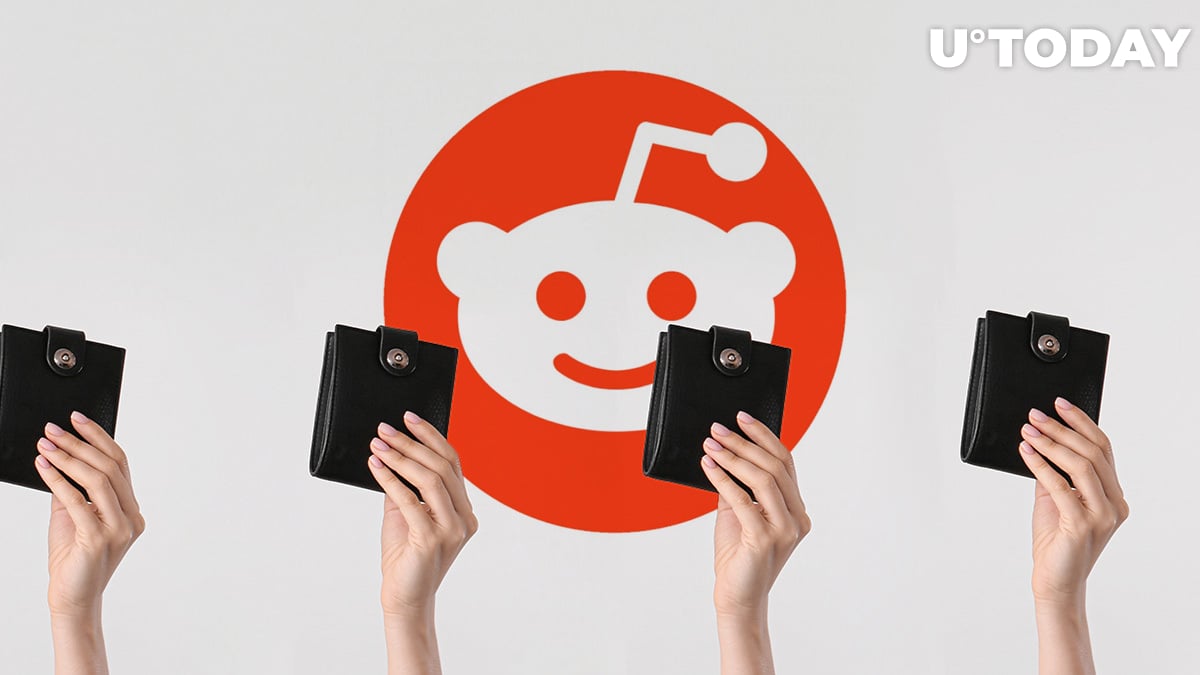 The number of users of Reddit’s newly launched crypto wallet has already surpassed 10,000, according to Etherscan, with Fortnite fans being responsible for the lion's share of these addresses.

This marks the first major milestone for the Ethereum-based ‘community points’ project initiated by ‘the front page of the internet.’

Here are the contracts 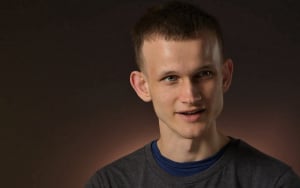 Earlier this month, Reddit, a website with 450 mln active users, gave the crypto industry a much-needed adoption boost by introducing tokens for two of its subreddits (/r/Cryptocurrency and /r/FortniteBR).

‘Moons’ and ‘bricks’ are ERC-20 tokens that are designated to be used on the Ethereum platform by more than two million members of the respective communities for purchasing exclusive items or earning reputation points.

As of now, Reddit relies on the Ethereum’s Rinkeby testnet, which means that the aforementioned tokens don’t carry any value.

The popular discussion platform plans to make its mainnet debut after summer.

Some Ethereum users are worried about gas fees due to the influx of new Reddit users once after the purported mainnet launch.

As reported by U.Today, the price of gas, the term that refers to the cost of an Ether transfer, quadrupled in just one month.

Apart from volatile price moves, the network also became too congested due to a murky Ponzi scheme that holds a suspiciously high amount of the PAX stablecoin.