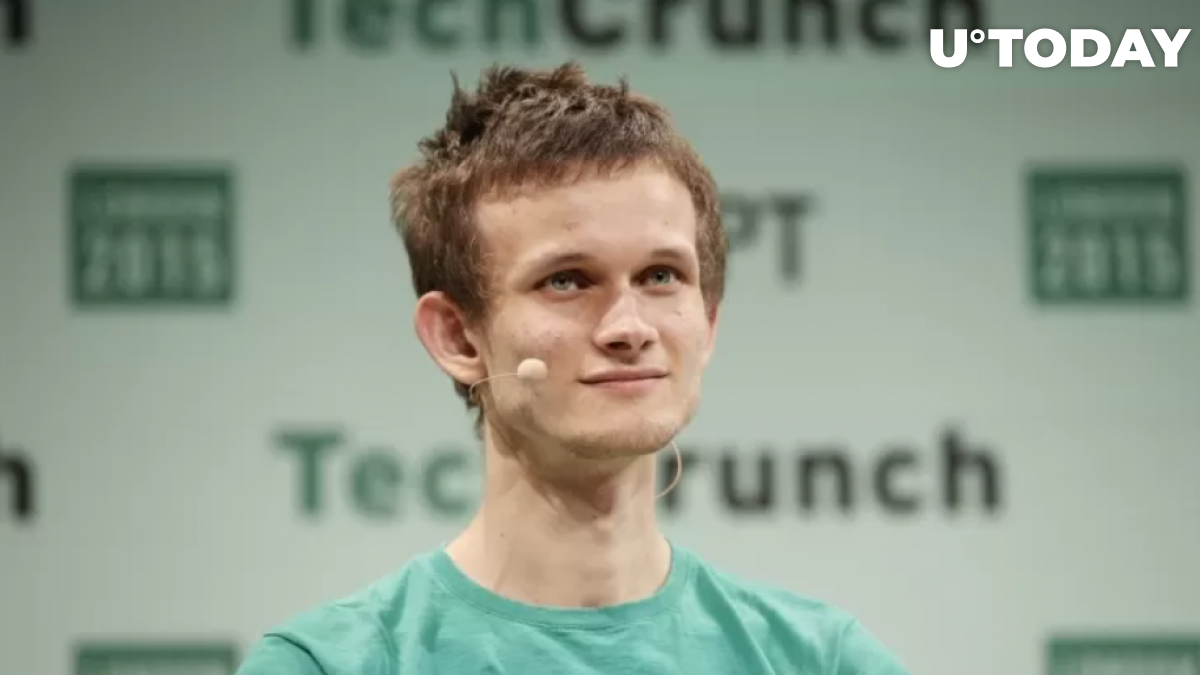 Ethereum creator Vitalik Buterin has taken a dig at Bitcoin (BTC) for having too many middlemen.

In the meantime, he points to the fact that the Ethereum community is vying to decentralize its ecosystem with the help of smart contracts.

I really and truly think it's the opposite. BTC people seem happy to have lots of centralized middlemen (bitmex, tether, liquid....) and it's the ETH community that's trying to decentralize these functions with smart contract constructions.

No, Vitalik is not a Bitcoiner

The tweet that elicited Vitalik's thought-provoking response claims Bitcoin and Ethereum share the same values despite the long-standing war between their communities.

The Candian prodigy dropped out of university to start working on Ethereum when at the age of 19. Prior to that, he was would write articles for Bitcoin Magazine, which made CriptoNoticias director Héctor Cárdenas suggest that Buterin might still be a Bitcoiner.

However, with Buterin throwing the dirty word "centralization" at the number one cryptocurrency, it seems apparent that he's not here to mend fences with Bitcoin maximalists.

As one might have expected, Buterin's arguments didn't sit well with members of the Bitcoin community who were quick to accuse him of "cherry-picking" and distorting facts.

Some of them were quick to point out that the entire DeFi ecosystem relied on centralized middlemen.

As reported by U.Today, its crown jewel MakerDao was on the verge of an emergency shutdown after a stupendous Ethereum price crash back in mid-March.

At this point, it seems like there will be no truce anytime soon.