This Is Why It’s So Expensive to Send Ethereum Now 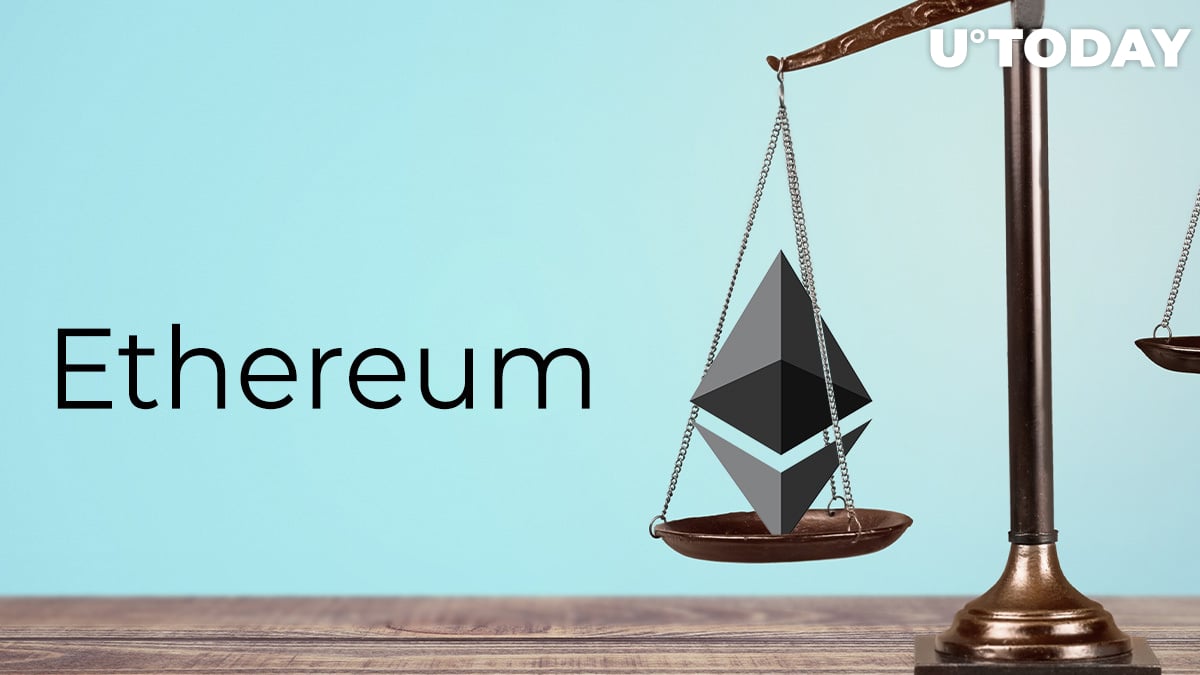 Ethereum users now have to fork out significantly higher transaction fees due to increasing network congestion.

The average price of gas (the ‘fuel’ of the Ethereum blockchain) has quadrupled over the past month, reaching 41 gwei.

One Ponzi scheme to blame

The culprit behind the increasingly expensive transaction fees appears to be MMM Global, a Bernie Madoff-style Ponzi scheme that offers a steady one percent daily return for its uninitiated investors.

In mid-April, a cryptocurrency researcher found an address associated with the sham, which was gobbing up to 8.5 percent of all gas.

MMM Global appears to be the top holder of the Ethereum-based PAX stablecoin despite having no affiliation with Paxos Standart.

Due to a plethora of PAX transfers, the Ether network became increasingly congested, which caused transaction delays.

Related
Traders Flock to XRP When Bitcoin and Ethereum Become Too Congested: Research

From Cryptokitties to ‘Black Thursday’

Transactions fees can also spike during volatile market swings that force traders to shuffle their coins.

After the ETH price collapsed 36 percent on ‘Black Thursday’ of March 12, it would take hours for one transaction to be processed.

Back in December 2017, during the heyday of the top altcoin, the Ether-based game CryptoKitties jammed up the network when its share of transactions rose to 12 percent.