Vitalik Buterin Says He Has 'Some Respect' for Ethereum's Primary Rival 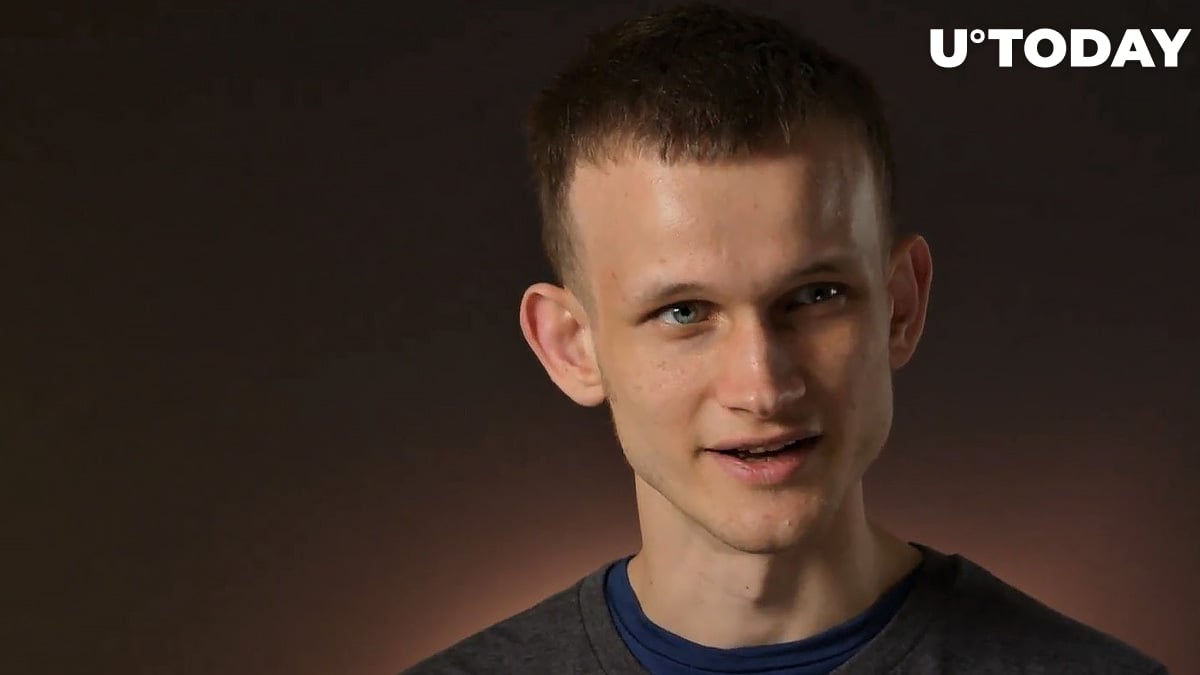 Ethereum co-founder Vitalik Buterin says that he has ‘some respect’ for EOS, the major rival of his creation.

Even though Buterin disagrees with the delegated Proof-of-Stake model, he lauded the project’s effort to develop a ‘principled and cohesive’ alternative niche in the cryptocurrency space.

This is why I actually have some respect for EOS and co. I *disagree* with DPoS but at least they're *trying* to develop a cohesive and principled alternative niche.

In his ‘Plutocracy Is Still Bad’ article, the Canadian prodigy criticized DPoS for incentivizing vote-buying by ‘cartels’ that are vying to get high delegate rewards.

It led to a lengthy debate with EOS co-founder Dan Larimer who defended the viability of the controversial consensus model by relying on a radio station analogy:

Delegated Proof of Stake systems give each stakeholder the power to vote for the people who control the transmitter.

Recently, Buterin called Larimer ‘a genuine economic/technical thinker,’ but he slammed his business-side entourage as ‘snakes.’

Not an Ethereum killer

EOS is a blockchain-based platform for developing decentralized applications (dApps) with the help of smart contracts.

Right from the get-go, it earned the ‘Ethereum killer’ moniker since it wanted to address the main flaws of the leading altcoins with its DPoS model.

Despite gaining significant traction in 2018 and 2019, both EOS and Tron have been struggling to keep pace with Ethereum due to the explosive growth of the decentralized finance (DeFi) ecosystem.

EOS has so far had quite a rough 2020 with an 80 percent drop in activity caused by network congestion, according to a DappRadar report.