Traders Flock to XRP When Bitcoin and Ethereum Become Too Congested: Research 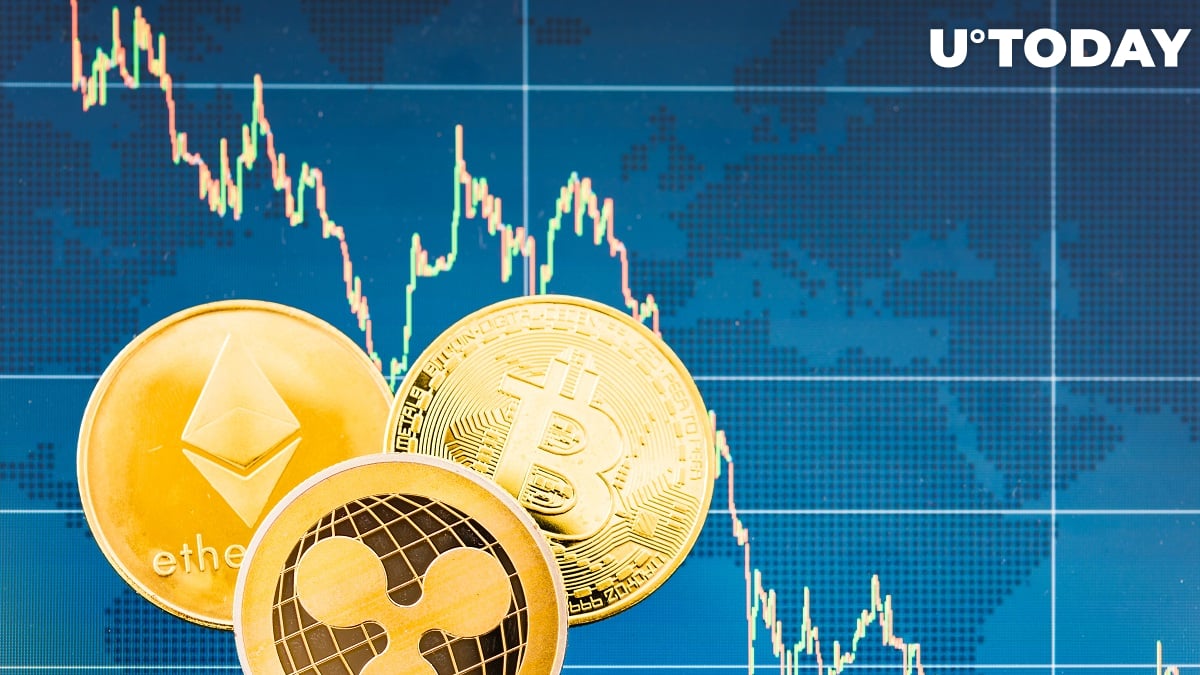 According to a study conducted by Ripple’s development arm Xpring, traders tend to shift to XRP when market volatility reaches a tipping point.

On March 12, Ethereum witnessed a 51 percent drop, which is its worst price crash to date. Due to this turmoil, average transaction confirmation time spiked to 44 minutes.

Ether users had to shell out significantly higher fees to get their transactions included in the block much faster.

Hence, Wang states that there is a clear link between rapidly growing gas fees and XRP cross-exchange transactions:

XRP has a much lower median cost per transaction when compared to Bitcoin and Ethereum in tumultuous market conditions.

Xpring’s head of developer relations commented that XRP behaved similarly in 2017. This resulted in the creation of the On-Demand Liquidity (ODL) solution, which was formerly known as xRapid.

Fun anecdote: Back in 2017 we witnessed similar behavior with #XRP, which lead to the creation of xRapid, now called On-Demand Liquidity (ODL). https://t.co/vB1VdkQIHp

The product made it debut in October 2018 to much fanfare, which sparked a major XRP price rally.
Back in February, Ripple inked a partnership with European transfer company Azimo that now relies on ODL for transferring money to the Philipines.