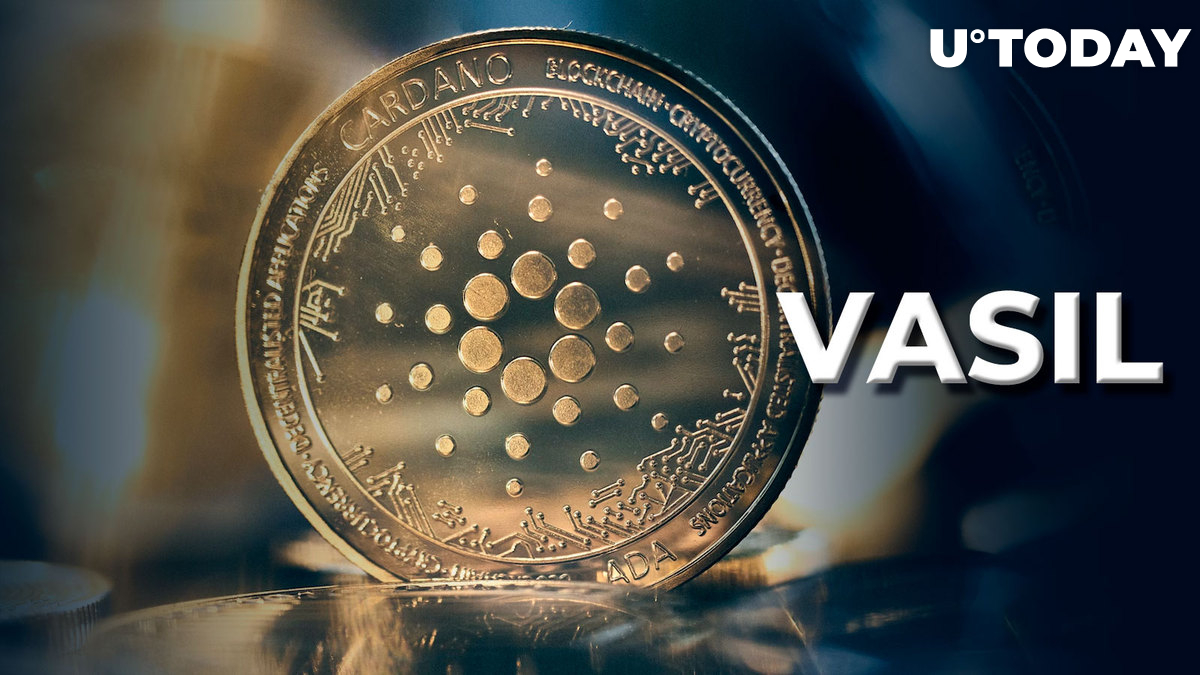 The Treasury's goal is to provide funds to support Cardano's development through a voting system. This necessitates a process whereby funds are routinely sent to the Treasury to ensure that funds are always available.

Cardano's Voltaire Era introduced decentralized voting and treasury systems to empower the community to influence Cardano's evolution and provide a funding mechanism to transform Cardano into a self-funded, self-sustainable environment.

Some of these initiatives may have received funding assistance from the Treasury. The last Project Catalyst Fund 8 winners and other funding initiatives received over 27 million ADA tokens in June.

According to Tim Harrison, VP of community and ecosystem at IOG, "Cardano SPOs making good progress over the weekend with upgrades—block producing node metric at 58% for the epoch so far and the hourly on 76%. Very pleasing trajectory. Exchanges & DApp developers also working hard behind the scenes. We're getting there."

#Cardano SPOs making good progress over the weekend with upgrades - block producing node metric at 58% for the epoch so far and the hourly on 76%. Very pleasing trajectory. Exchanges & DApp developers also working hard behind the scenes. We're getting there #ReadyForVAsil 🙌👍 pic.twitter.com/2EzNITfvgT

According to Pooltool data, the block-producing node metric is now at 77%. To trigger the upgrade, 75% of mainnet blocks must be created by the final Vasil node candidate (1.35.3). Aside from this, IOG set a metric of approximately 25 exchanges (representing 80% of liquidity) being upgraded.

As of IOG's recent report, Bitrue, NDAX.io and LCX indicated readiness for Vasil, while Binance and several others were upgrading their nodes. IOG stated that several exchanges will commence their integration work this week, starting Aug. 29.