Cardano Treasury Exceeded 900 Million ADA Held, Here's What They Spend It On 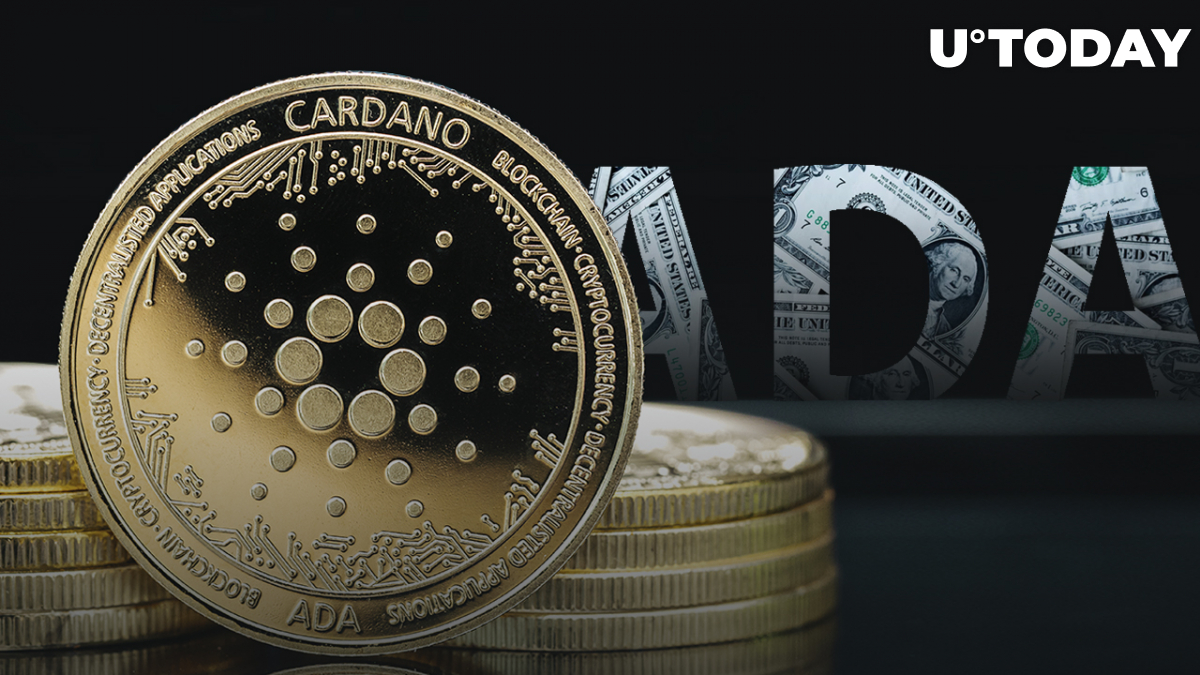 Cardano Foundation's treasury balance has reached 900 million ADA coins worth approximately $500 million. The balance is currently close to the all-time high as the Cardano ecosystem is growing by leaps and bounds.

Previously, the treasury saw nothing but inflows into it. But with the last epoch, 27 million ADA coins were redistributed among Cardano Catalyst Fund 8 projects and other funding initiatives created to support the growth of the ecosystem and developers who join it.

If you are willing to "claim" a small part of the treasury, you can always join the ecosystem by adding value to it, which could be a project developed with the use of Cardano development tools.

The all-time high of the treasury stays at approximately 927 million ADA and reflects a bit less than 3% of the current supply of the coin.

Following returned positivity on the cryptocurrency market and a variety of new updates and solutions, Cardano's ecosystem was getting ready to present in the summer, and traders and investors started to more actively invest in the underlying cryptocurrency of the network.

Previously, U.Today covered the rising inflows of institutional funds into the network. While inflows to BTC and ETH slowed down significantly, ADA saw a spike in investment volume. The rising institutional interest is most likely tied to the fundamental growth of the ecosystem and the relatively cheap price of the representing asset.

As for price performance, ADA is still struggling to get out from the downtrend it entered back in September 2021. Luckily, it’s currently shows a local upswing movement and reaches the upper border of a falling wedge with a potential to break through.