Cardano Founder Speaks on Cause of Crypto Market Crash; ADA Down 8%

Tomiwabold Olajide
Top cryptocurrencies lost most of their recent gains 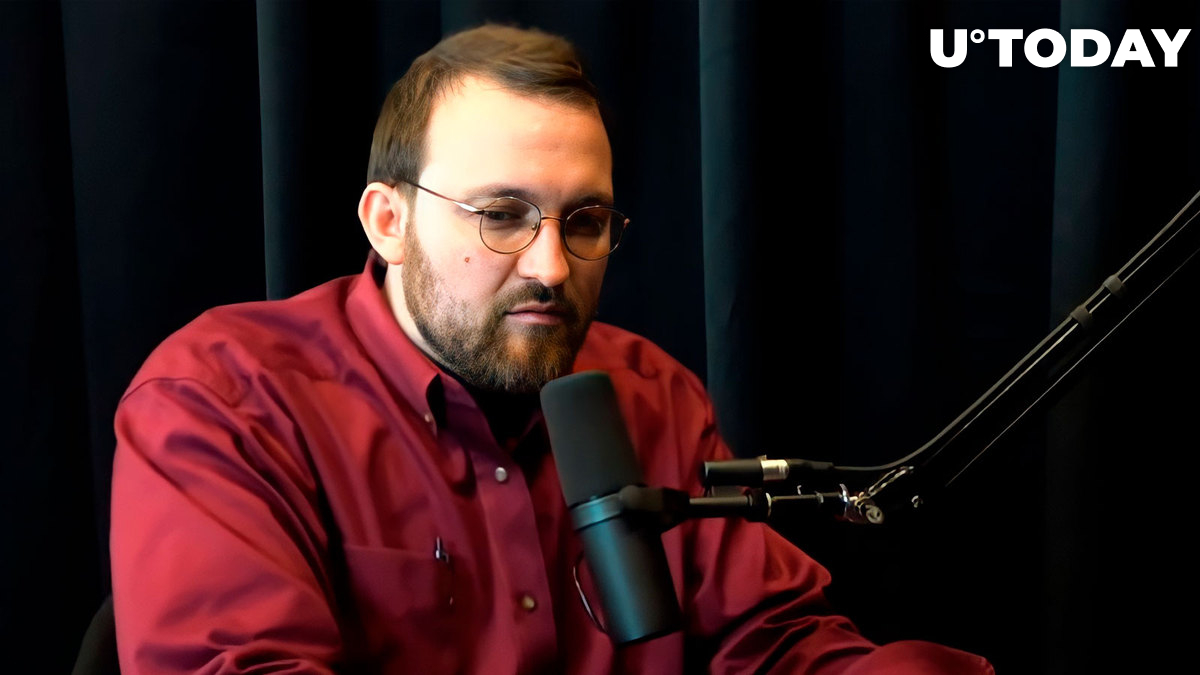 Another brutal red day in the markets. People wondering why can refer to this https://t.co/FCNVWWLtdB
We are witnessing what @RonPaul said years ago. The Fed has two options. Kill the economy with high interest rates or destroy the currency with inflation. (1/2)

The markets tumbled Friday after Fed Chairman Jerome Powell promised that the central bank would "use its tools forcefully" to combat inflation, which is still hovering around its highest level in more than 40 years.

In his annual Jackson Hole policy speech, Powell emphasized that higher interest rates are likely to last "for some time, and the historical record cautions strongly against premature loosening policy."

The comments come amid indications that inflation may have peaked but is not yet clearly declining. As Powell stated, the Fed will not be swayed by a month or two of data.

Hoskinson chipped in, "We are witnessing what @RonPaul said years ago. The Fed has two options. Kill the economy with high-interest rates or destroy the currency with inflation."

The Cardano creator added: "Cryptocurrencies are the way out of this madness. Central banks can't be trusted with monetary policy. They work for the political process and gave two generations of politicians a blank check that we now have to cover. It's going to get worse before it gets better."

Since Powell's remarks, Bitcoin has fallen more than 8%, bringing the entire cryptocurrency market down with it. The top cryptocurrencies lost all of their most recent gains, and market sentiment once more turned quite bearish.

As reported by U.Today, when questioned about the poor performance of the native ADA currency, Cardano founder Charles Hoskinson said that cryptocurrencies had entered a bear market. Despite the price lull, the Cardano network continues to expand.

Currently, 1,075 projects are building on Cardano, while 93 projects have recently been launched on Cardano. Cardano native tokens stand at 5.9 million with 60,468 minting policies, while Plutus scripts are now at 3,117. The number of Github commits was also 3,207.