Zilliqa (ZIL) Spiked by 40%, Showing Dominance on Market: Here's Why

Arman Shirinyan
Zilliqa, which surprised the crypto market with a 400% pump in March, is showing strength once again 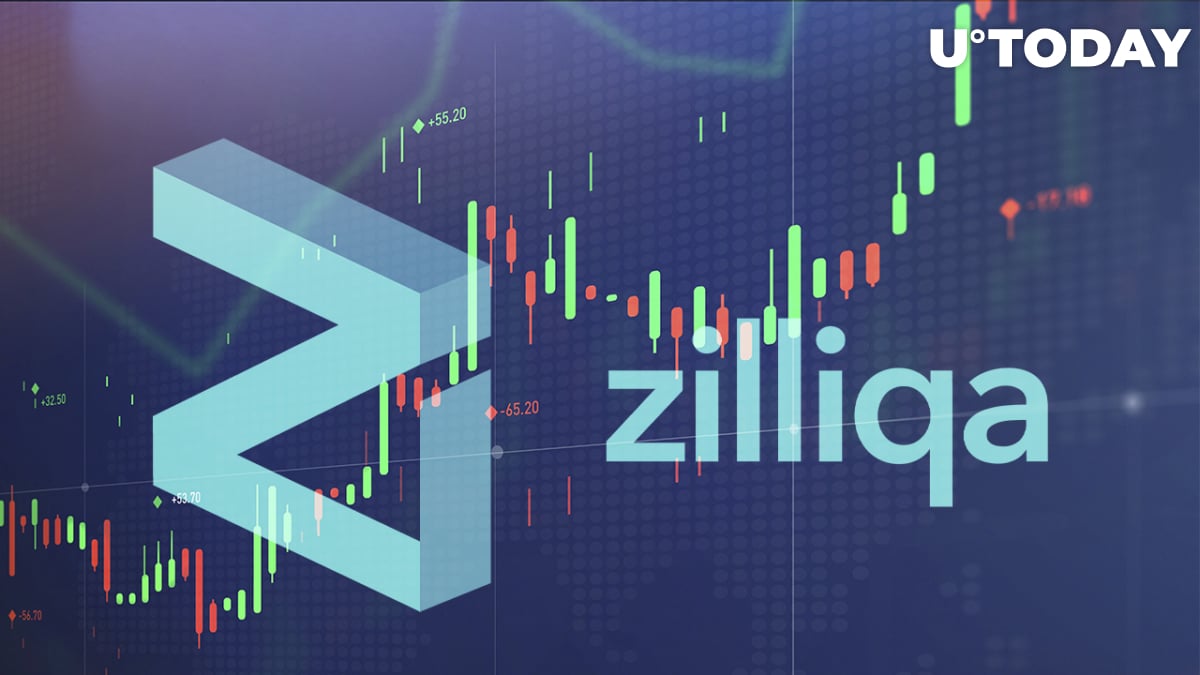 Zilliqa, which disrupted the whole cryptocurrency market back at the end of March and beginning of April, surprised the market once again with an unexpected 40% pump following the Fed's rate hike.

Zilliqa's unexpected move was not followed by any fundamental change or update in the coin's network, nor any news related to the project. But there are a couple of market factors that might push ZIL further up.

While traders did not consider the rate hike as something bullish for such a volatile type of asset like cryptocurrencies, cryptocurrencies are performing extremely well as the Fed is tightening monetary policy. Bitcoin and Ethereum have gained from 5% to 10% to their values, while ZIL is beating all of them with a 40% pump.

The reason behind such a strong price increase has nothing to do with the firm belief of traders in ZIL. Instead, the primary fuel for the rally is the extreme volatility of the asset, which has previously gained around 400% in a matter of days.

The only technical explanation behind such a strong price could be tied to the fact that ZIL was one of the most actively sold cryptocurrencies on the market after a 400% rally. According to the Relative Strength Index on the daily chart, ZIL reached the "oversold" zone right before the 40% pump.

Related
Arthur Hayes Asks Court Not to Send Him to Jail

Historically, the asset bounced off the RSI's oversold and overbought ranges every time that the values of the indicator dropped below or reached 30.

At press time, ZIL is trading at $0.09 and trying to break through the 50-day exponential moving average, which would set up the coin for another short- or mid-term rally.