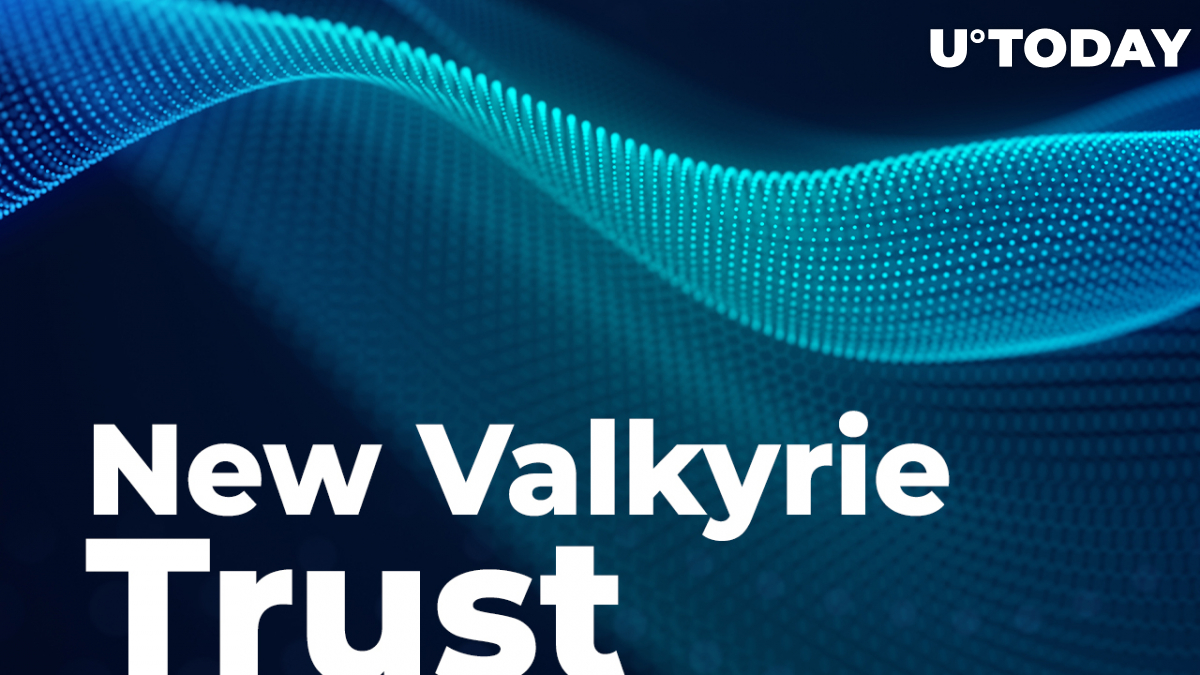 CIO Steven McClurg says that the company's depth and breadth of cryptocurrency coverage make it possible to offer a product that tracks the value of a big basket of cryptocurrencies.

Unlike other investment products overseen by the company, the multi-coin fund is specifically focused on staking yields. Annual rewards are expected to reach roughly 6%.

Related
Bank of England Urges Banks to Fund Bigger Scrutiny of Crypto
In February, the Nashville-based company topped $1 billion in assets under management, recording a 95% increase over the past 12 months.

It has already launched three Bitcoin-adjacent exchange-traded funds that are trading on the Nasdaq exchange.

In October, it listed the second futures-based Bitcoin ETF in the U.S. However, its proposal to launch an ETF that directly tracks the price of the largest cryptocurrency was rejected by the U.S. Securities and Exchange Commission (SEC) in December. The securities watchdog is yet to approve such a product.