You Can Now Collect $50,000 Bounty by Finding Critical Bugs in Sony PlayStation 4 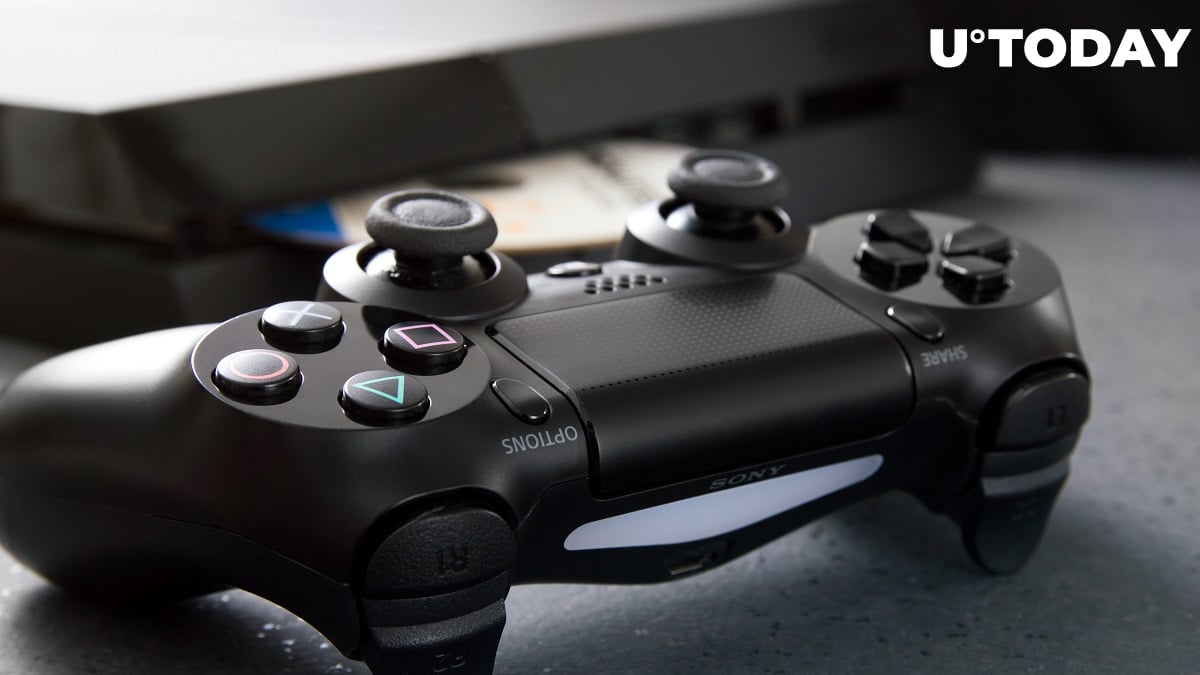 The initiative was possible because of its partnership with San Francisco-based cybersecurity company HackerOne.

After testing the waters with HackerOne for half a year, Sony has now made the program public.

Sony will offer rewards of up to $50,000 for games or security researches who will be able to find critical vulnerabilities in PlayStation 4 and the PlayStation Network. PlayStation 3 and other older devices will not be supported.

For comparison, Microsoft started paying up to $20,000 per Xbox bug back in January.

Both Sony and Microsoft award bug hunters with $500 for fixing low-level vulnerabilities.

As reported by U.Today, Facebook partnered with HackerOne to launch a bug bounty program for the Libra cryptocurrency.

At the end of May, HackerOne made an announcement about awarding white hat hackers with more $100 mln worth of rewards.

It is estimated to pay its users about $6,000 every hour for finding bugs.