Vladislav Sopov
Today, the worldwide DeFi community witnessed probably its most devastating hack ever. The attack on the dForce protocol (aka Lendf.me) resulted in a $25M total loss. 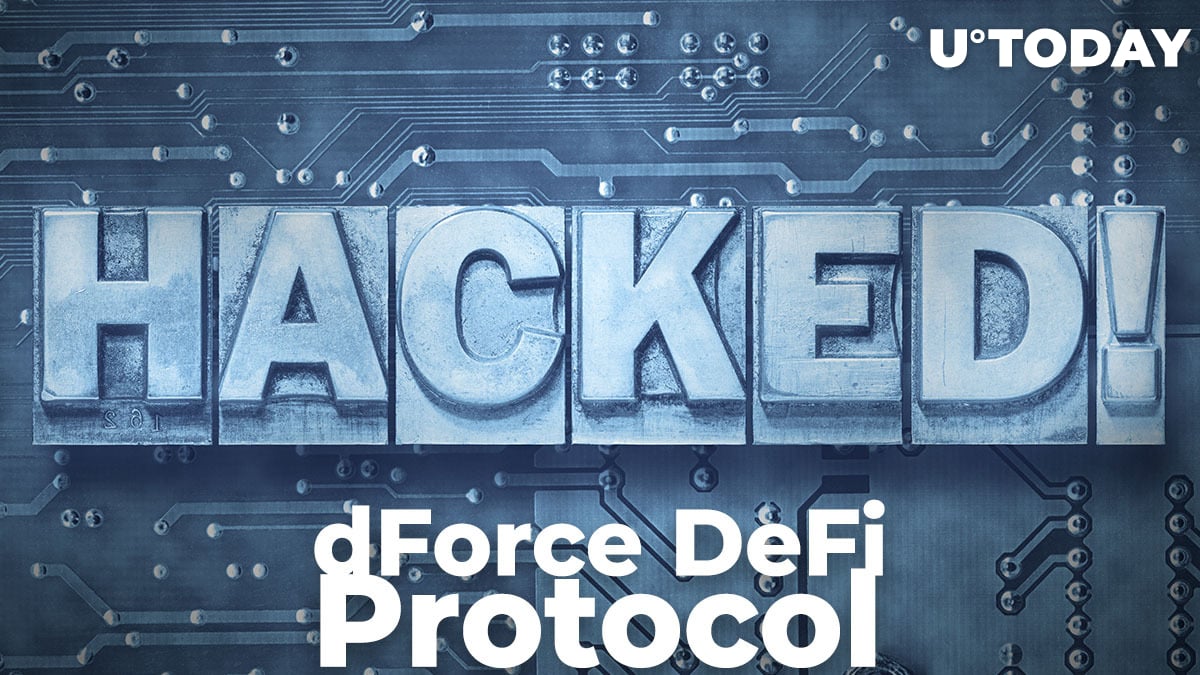 A few hours ago, the DeFi Prime explorer reported unusual activity on the dForce multi-purpose protocol. It soon became apparent that the protocol's funds were drained 100%.

According to DeFi Prime, decentralized ecosystem dForce, which offered a 'stablecoin protocol, liquidity protocol, lending protocol' lost all of its funds. The total amount exceeded approximately $25M in the USD.

Initial investigations carried out by several DeFi and Ethereum (ETH) experts show that this hack may have been caused by a vulnerability of imBTC-ETH interaction, which is required for lending protocols. imBTC is one of the Bitcoin-pegged assets designed in accordance with the ERC-777 standard. This bug made for a number of DeFi attacks possible, including a recent Uniswap hack.

Too Many Red Flags

dForce has already been accused in plagiarizing code for one of the industry-level protocols, Compound. This fact is among the 'red flags' of today's victim Kain Warwick, Synthetix's Founder.

It is worth noting that the price of Ethereum (ETH) reached its post-Black Thursday high at $183 on spot exchanges. So, this may even increase the loot for hackers that have already started transferred funds - $6M has already been discovered in the Aave protocol.