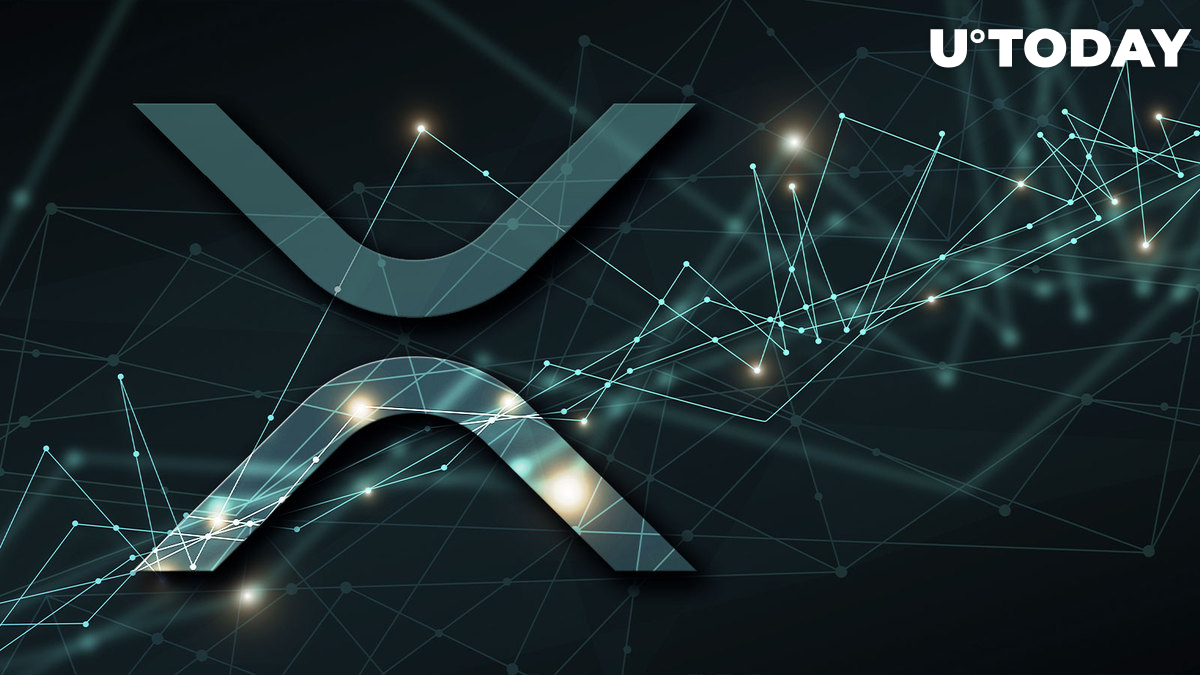 XRP has been showing one of the strongest price performances on the cryptocurrency market for the last two weeks. However, the short-term price correction pushed the asset back to the local support level at the 200-day moving average, and a new pattern is forming now.

According to the daily chart, XRP is forming an ascending channel after the upward surge. After an asset enters a channel, it causes volatility to decrease, which then leads to a breakout.

In the meantime, XRP is moving on the lower border of the channel, slowly sliding upward. The most likely scenario from here is calm movement up until bulls are ready to provide additional buying support for the asset and cause a strong move up once again.

Unfortunately, some indicators show that the asset is on its way down as it slowly loses the support of investors, who previously caused a massive 61% price surge. Descending volume profiles act as preliminary signs of a reversal, but do not have high accuracy.

Despite all the technical signs and movement of funds on the market, Ripple's success in court against the SEC is the main growth fuel for XRP despite the asset not having a direct tie to the company at this point.

Most likely, Ripple will end up winning in court, considering the large win streak, which is an extremely positive sign for XRP holders. At press time, it is trading at $0.48, having faced an 8% reversal after reaching the local high at $0.54. The trading volume has returned to the pre-pump level at 200 million XRP per day on Binance.