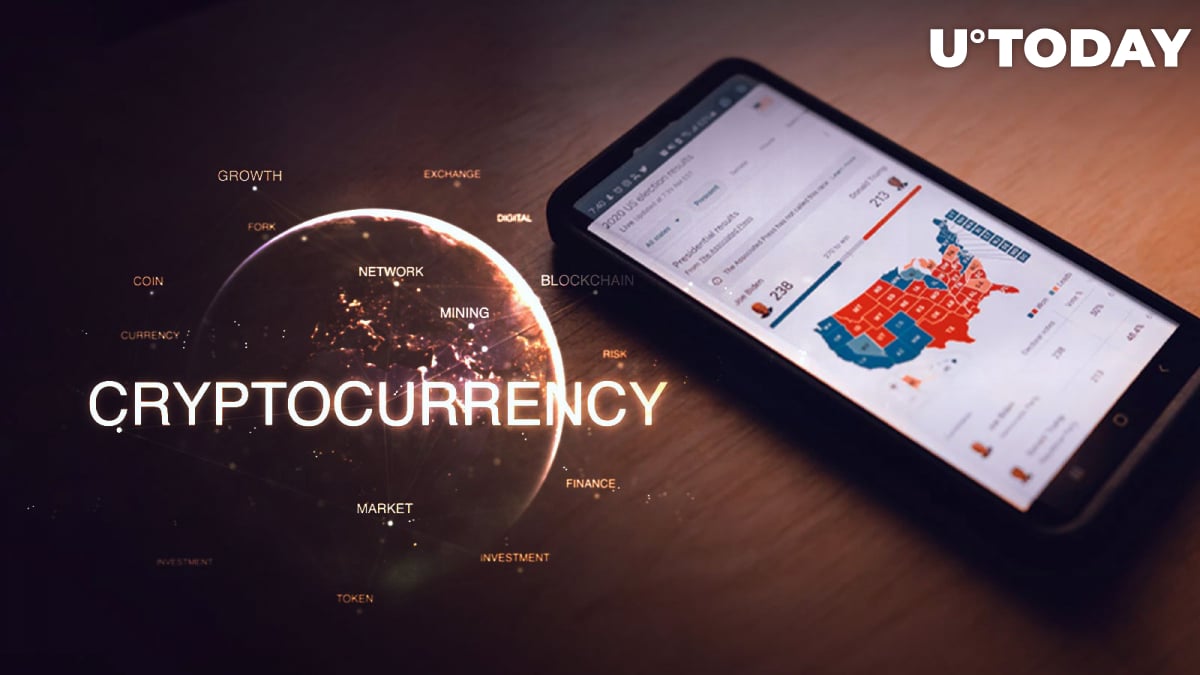 According to a recent survey conducted by Morning Consult, Web3 voters who own Bitcoin, Ethereum, XRP and other cryptocurrencies overwhelmingly back Democratic candidates in key Senate races in Nevada, New Hampshire, Pennsylvania and Ohio.

Cortez Masto, Maggie Hassan, John Fetterman and Tim Ryan are all significantly outperforming their Republican rivals with that voter block.

The survey has also found that support for digital assets tends to be bipartisan. Nearly half of Web3 voters think that the Democratic Party is better positioned to handle Web3 and cryptocurrency issues.

Eighteen percent of voters in key swing states own cryptocurrencies and/or non-fungible tokens.

The survey, which was commissioned by investment firm Haun Ventures, shows that the so-called "Web3 voter block" is now a powerful force that could potentially sway elections.

The majority of poll participants (55%) claim that they would be less likely to vote for an anti-crypto candidate.

Support for Web3 technologies stems from distrust in "Big Tech" companies. The lion's share of the poll respondents believes that tech behemoths hold too much power, which is why there is a need for decentralization and individual autonomy.

Midterm campaigns are currently in full swing, with the elections being scheduled to take place on Nov. 8.

The Democrats are widely expected to keep control of the Senate, but the Republicans are favored to win the House.